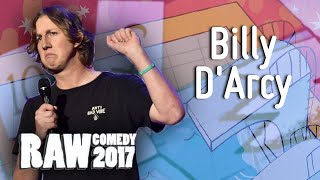 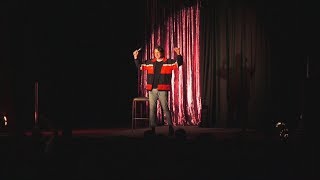 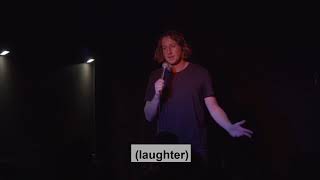 One of Australia's best new comic talents, Billy D'Arcy debuts in Melbourne with an all-new hour show. In 2019 he toured his show Background Lad all over the country to sell-out crowds. Now after opening for Andrew Schulz and Sam Simmons, he's back better then ever.

In 2019 Billy also launched his hit podcast 'Get Around Me', which quickly garnered a huge following. On top of this he's a regular at the prestigious Sydney Comedy Store and has been behind the scenes writing jokes for Fox Sports. Anxiously Arrogant is his second show in what is already becoming an impressive career, so come and catch tomorrow's star today.