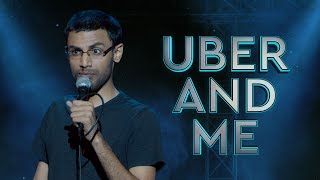 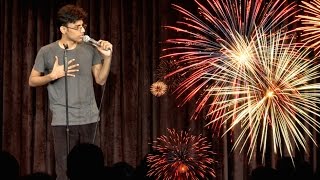 One of India’s most popular comedians, a furiously funny nerd bringing a unique perspective to comedy using mathematics, language and life.

Best known for his comedy web series Pretentious Movie Reviews, presented with Kanan Gill, Biswa has carved a special niche with his stand-up and performed over 1,000 shows around the world. The star of the popular Amazon original Comicstaan and two Amazon specials, Biswa Mast Aadmi and Sushi will rant about the things that irritate him, instead of going to therapy. Come watch him save humanity.

‘Biswa proves to be the master of anecdotal comedy.’ Firstpost