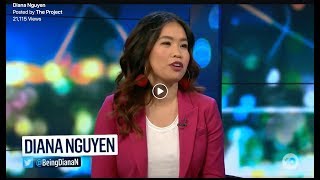 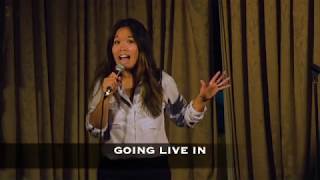 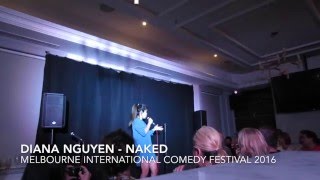 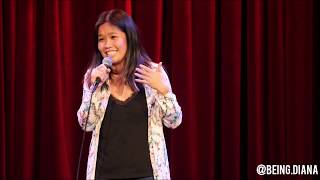 A left of the middle stand-up show, Chasing Keanu Reeves premiers amidst a blaze of storytelling, song and dance.

Covering an array of lively topics including finding a couple of jobs and love on LinkedIn with 32,000 followers.

Chasing her eggs, camino chasing, chasing Keanu Reeves in no particular order, and her Mum's opinion on the topic of her and men, Diana Nguyen is ready for the chase.

Diana is back after appearing on The Project, Phi and Me TV and Fat Pizza in 2019, and her successful run at the 2019 Melbourne International Comedy Festival of Dirty Diana.

Celebrating life through the trials of a 34-year-old single (short term) Vietnamese-Australian comedian, this is no longer her mother’s nightmare. It's hers.