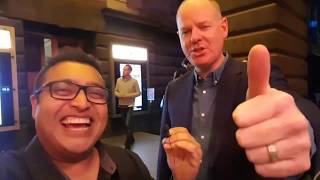 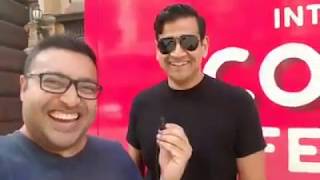 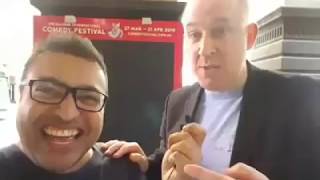 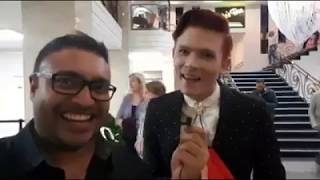 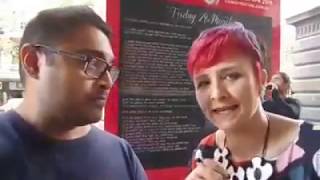 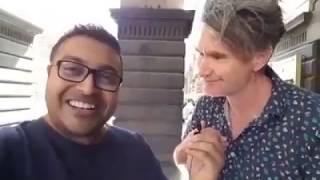 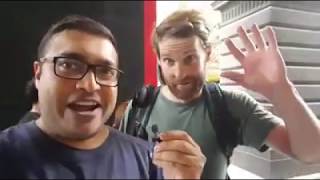 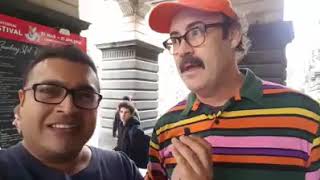 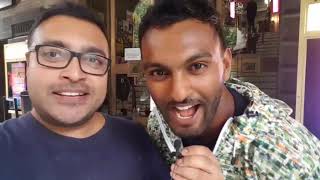 This show is Jeeves's formal apology to everyone who identifies as an introvert.

Jeeves is finally woke to a new hyper-aware sense of self, walking into middle age-dom. He relunctantly carries out his responsibilities to society, exploring the shame of being an extrovert, DIY culture, ear hair, space exploration, living life on your phone, and the chore of getting ready in the mornings, all the while waiting for his 'real life' to begin...

...being when he eventually owns a yacht and is married to a beautiful, unattainable introvert.

Jeeves Verma, a comedian local to the Sydney City region for the last 10ish years, has a background in stand-up, improv comedy and writing and performing sketch comedy.

He spent his childhood in libraries, secretly reading medical textbooks. His father forced him to perform in university revues and made him write five minute sets all weekend long for the Comedy Society. While the other good Indian boys were all having fun studying Physiology in their rooms, Jeeves was practicing punchlines in front of surly white people in a bar, somewhere. Jeeves, now having given up on the medical dream, tells stories about his life to whomever will listen… after all, laughter is the best medicine.

Jeeves has performed stand-up in a number of festival shows for the last five years, writing a brand-new, hour-long show every year.

'It’s easy to see why Jeeves Verma has been steadily growing in popularity – he is absolutely lovely... storytelling genius.' The Plus Ones

'Jeeves Verma will leave you laughing so hard, you will struggle to remain upright in your
seat.'
The Plus Ones