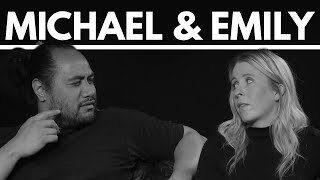 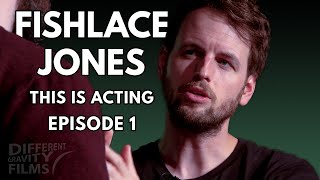 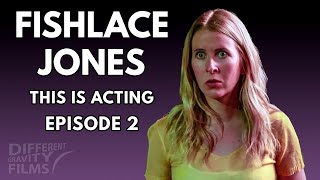 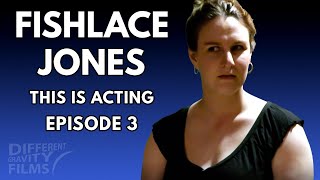 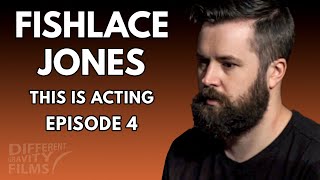 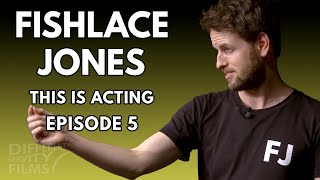 You can now watch this artist online in a new independent 5-part Web series released weekly on Sundays: THIS IS ACTING

The story revolves around Australia's Best-Known Unknown Actor, Fishlace, as he takes a Masterclass with 5 specially chosen actors. Some people call him a Master builder, someone that can mould actors into the professional version of themselves. But with unforeseen challenges along the way, it's not just the actors that will leave this Masterclass changed.

The Creator of This is Acting, Charlie Ranger, has gradually built this project from the ground up following 2 successful seasons at The Melbourne Fringe Fest and The Melbourne International Comedy Festival (2019), and with great reviews in tow, decided to take Fishlace online.

For Actors, and even Civilians, this Web series is a deep-dive into the bizarre world of acting that takes the mask off and exposes some difficult home truths.

“My name is Peter Ostrum, child star of Charlie and the Chocolate Factory, and I say Theatre is dead. But Australia’s best-known unknown actor, Fishlace Jones, is shaking things up like never before.”

His new show Masterclasser is a deep-dive into the deceptive currency of the modern masterclass. But more pointedly, in an acting world now brimming with 'experts', how can you spot the quality from the Sharknado?

Across 50 minutes, the audience will be carried through stories of actor training gone horribly wrong. Many stories are so bizarre, so utterly incomprehensible, you just have to laugh.

The reviews keep coming in for Fishlace and the insight he provides into the otherwise unknown world of an actor's training. Let him take you behind the curtain to discover what you might metaphorically call "The Chocolate Factory".

'His banter is not only witty but insanely quick in delivery!' Theatre People

'Ranger is masterful in his comedic delivery and timing.' Weekend Notes