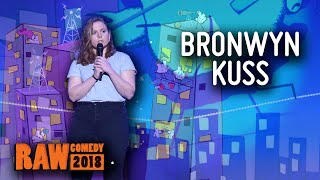 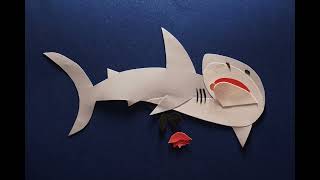 For a Good Time, Call is a split bill hour of stand-up comedy by ex-Brisbane comedians Grace Jarvis and Bronwyn Kuss. Their combination of high-energy memoir and dry observation is a delightful juxtaposition for audiences and they are living together now so will probably get into some kind of scrape on the train over.

Grace Jarvis is an up-and-coming young comedian and writer and graduated in 2018 from the Queensland University of Technology with a Bachelor of Creative Industries majoring in creative writing and drama. She was the recipient of the Queensland Theatre Young Playwright’s Award in 2015, the QUT Youth and Children’s Writing Prize in 2018, she studied abroad at Oxford Brookes University in 2017, she was a RAW Comedy Queensland State Finalist in 2018 and performed at the Brisbane Comedy Festival’s Frocking Hilarious Gala for Actionaid in 2019 and has written for Junkee and The Feed SBS. She is the daughter of three generations of army veterans and spent 10 years with Scouts Australia, so she knows how to save your life if you’re ever bitten by a snake.

Bronwyn Kuss is a writer and comedian whose dry recounts of everyday tragedies will delight and amuse. She was a RAW Comedy National Finalist in 2018, was selected by Screen Queensland in 2019 to write for Nice Shorts, has opened for Mel Buttle and written for BBC's Newsjack. She has two Bachelor's degrees in exercise science and film and her dog is probably frightened of you.