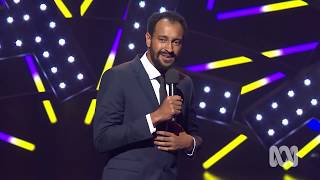 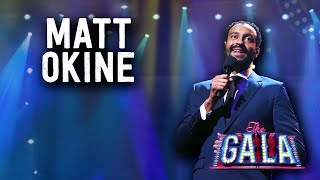 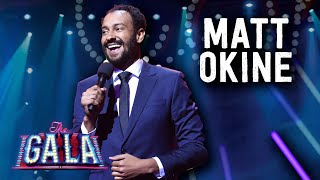 Award-winning comedian, actor, and writer, Matt Okine, returns with a brand-new hour of stand-up after a huge year filming season two of his TV show The Other Guy, writing his debut novel and having a baby. Don't miss one of Australia's most exciting comedy stars!

Creator and star of The Other Guy series on Stan.

'Okine is an outstanding storyteller. ★★★★★' The Music