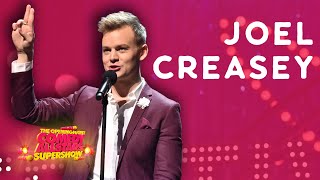 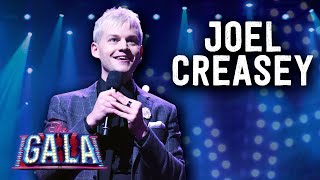 Joel Creasey, Australia's Crown Prince of Comedy, returns for another season of sauce and sass with his latest stand up show Messy Bitch.

You’ll know Joel from his sashaying down a red carpet wearing something extravagant with several champagnes under his belt, or from his numerous television appearances: Eurovision, Mardi Gras, Take Me Out or Show Me the Movie. Perhaps you saw his global Netflix special or read his autobiography Thirsty?

However, live on stage is where you get to meet the real Joel. The unfiltered and unscripted Joel, who’ll regale you with tales from his life in and out of the spotlight. It will get messy ‘cos, like us all, he really is a Messy Bitch.

'Creasey is an unstoppable force and the crown prince of Aussie comedy.' The Daily Telegraph

'One of Australia’s funniest stand-ups ★★★★★' The West Australian