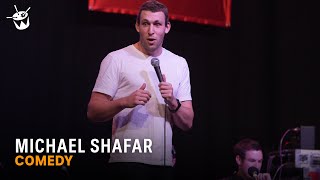 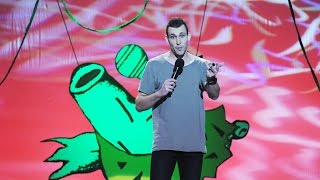 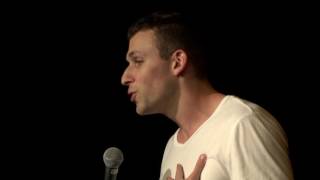 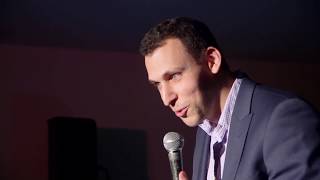 After sold out seasons 2016–2019, Michael Shafar returns with an ALL NEW show. Find out why everything is Getting Better.

Praise for Michael Shafar:
'I cannot recommend this enough. ★★★★★' Eventalaide

'A warm and intelligent performance. ★★★★' The Age

'Shafar sets the room on fire with laughter. ★★★★½' The Australia Times