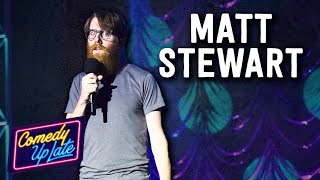 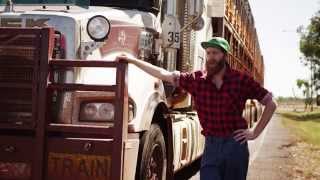 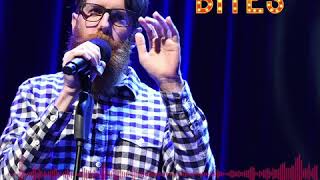 After sell-out shows across Australia and the UK, Matt Stewart is back with his new show.

'There are few comics in Australia that have the kind of innate sense for laughs that Matt Stewart has. On the dartboard of comedy, he’s a straight-up 180.' Pedestrian.TV

'Every quip is built on a foundation of shrewd artifice.' Gutter Culture

'Matt's ability to think on his feet is where he shines as he builds rapport with the audience, getting even more laughs out of the crowd.' Fringe Feed