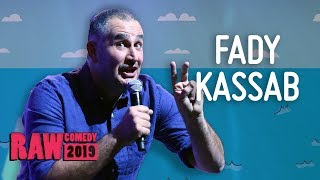 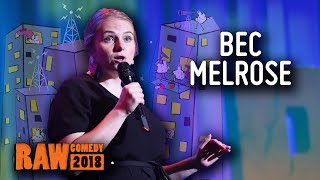 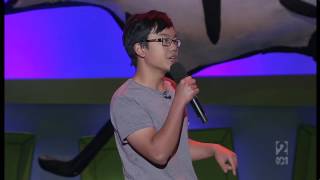 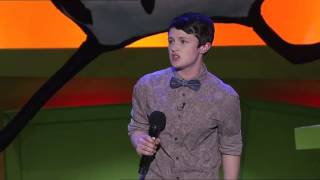 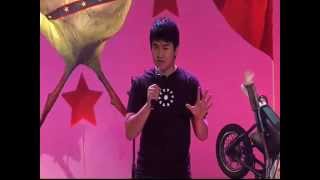 The 2020 RAW Comedy National Grand Final will be held during the 2021 Festival.

It’s the moment you’ve all been waiting for… the nation’s best new comedians are taking to the stage to battle it out at this, the ultimate fairground of funny, the RAW Comedy National Grand Final!

Having left audiences enthralled with their spectacular sets at heats all over Australia, our comedy competitors are poised and prepared for their moment of glory. This is their chance to steal the stage, following in the footsteps of RAW alumni Hannah Gadsby, Ronny Chieng, Celia Pacquola, Matt Okine, Anne Edmonds, Becky Lucas and Aaron Chen. RAW Comedy really is a chance to cannonball into a comedy career!

Who will take the podium position and become Australia’s next comedy ringmaster? Take your seats, Australia’s largest comedy competition is about to begin!