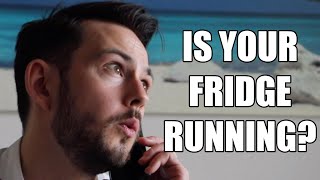 If you’re a fan of Monty Python, The Mighty Boosh, or Tim & Eric, then don’t miss Boss Octopus’ Sketch Comedy.

Join the rest of the Octopians, and discover your favourite sketch comedy group that you haven't seen yet.

'A cascade of unabashed silliness that is fast, consistently funny, naughty, agenda-free. Put your brain in neutral and just enjoy the ride.' Herald Sun

'The talented and comedic team behind Boss Octopus: A Sketch Comedy is to be praised for breathing fresh life into Australian sketch comedy and producing such high-quality theatre.' Milk Bar Mag