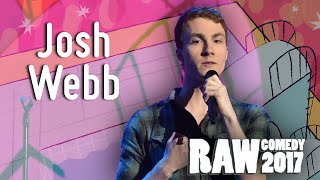 Nick O'Connell, Billie Duncan and Josh Webb are three of Melbourne's funniest comedians, who also happen to be three of Melbourne's most professional teachers (who've definitely never put on a video because they were hungover). They'll answer every question you have about teaching: Is my child gifted? (No) Do teachers judge my parenting skills? (Yes) Will there be a test after? (Maybe)

The perfect show for anyone who is a teacher, parent or former child.

'A young performer you should definitely keep an eye on.' Squirrel Comedy

'She brings to the stage a confidence and a brashness that I’m sure would make many in the private school system wince.' Squirrel Comedy

'O'Connell's humour is more mature than many of his young male comedy peers.' WeekendNotes