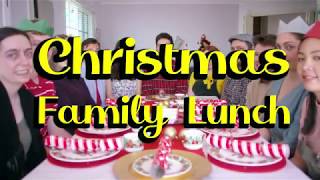 Hit By a Blimp WARP

Hit By a Blimp WARP

It was a night to remember...if only they could remember it. A surprise phone call has Tiana, Caitlyn and Jayden reminiscing on the house party of a lifetime. But the details are fuzzy - everybody remembers it differently, from the karaoke they sang to that wild celebrity appearance. One thing’s for certain though - they all have something to hide. Featuring a smorgasboard of kooky characters, surreal sketches and banger songs, Hit By A Blimp will take you on a hilarious adventure where memory is warped and nothing is as it seems.