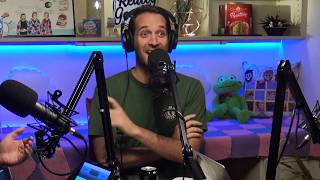 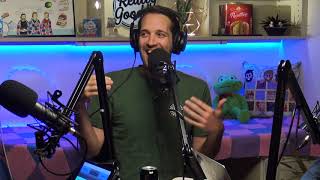 How long do you keep a birthday card for? How many chips should you take from a packet offered to you? How many pairs of underwear should you pack for a holiday?

Coming off the back of their second nomination in a row for Best Comedy at the Australian Podcast Awards, Welcome to Patchwork make their Melbourne International Comedy Festival debut.

By dissecting the monotony of everyday life through a mix of observational debate, improvised sketches and stories from their past they uncover deep truths about the daily habits you’ve always taken for granted but never thought twice about. Join the boys as they sew a new patch into their quilt of friendship and reveal painfully funny chapters in their lives, which often descends into hilarious disagreements.

Christian, Dion, and Josh are here to answer the questions you’ve always thought but never dared to ask.

TICKET OFFER: PURCHASE IN CONJUNCTION WITH GAME BOYS CINEMATIC UNIVERSE AND GET $20 TICKETS.