Since 2005, Melbourne International Comedy Festival has challenged die-hard fans of funny to dive deep into the Festival program and pen engaging and enthusiastic show reviews.

Armed with a pen and a coveted Festival VIP pass, Funny Tonners review shows right across the Fest. Reviews are posted on the Festival website below – each of which will be judged by a panel of expert arts critics to decide who will be crowned the 2021 Funny Tonne winner!

Agnes is a writer from Melbourne. With a masters of screenwriting from VCA, she's keen to watch an awful lot of live shows and broaden her comedic horizons. Working as a legal transcriptionist, Agnes spends a lot of time listening to police interviews and court hearings. The best part of her job is when [REDACTED]. It's not really like a true crime podcast, honestly. Besides comedy, Agnes also enjoys videogames, drawing and oversharing on twitter. Her Animal Crossing island still needs some work. 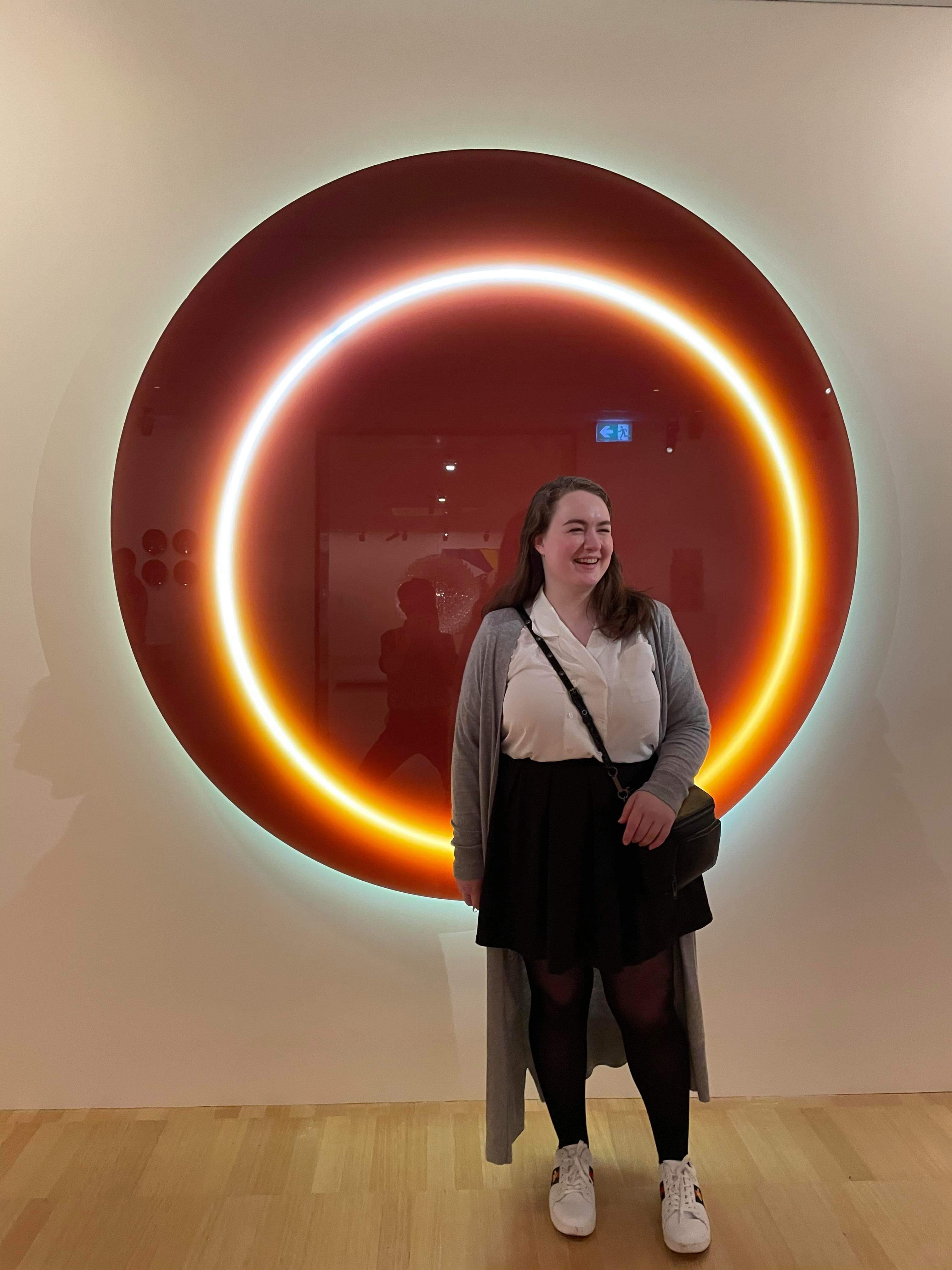 Chloe Waddell is a writer currently working in Melbourne, Victoria. Having written for Junkee Media, Farrago, FedPress, and Forte Magazine, Chloe is always open to new writing opportunities, and any excuse to get out to see new cultural and arts events in both the city and regional Victoria. When not putting pen to paper, Chloe enjoys pole fitness, watching films, spending time at live gigs, and is often found studying in the gardens. 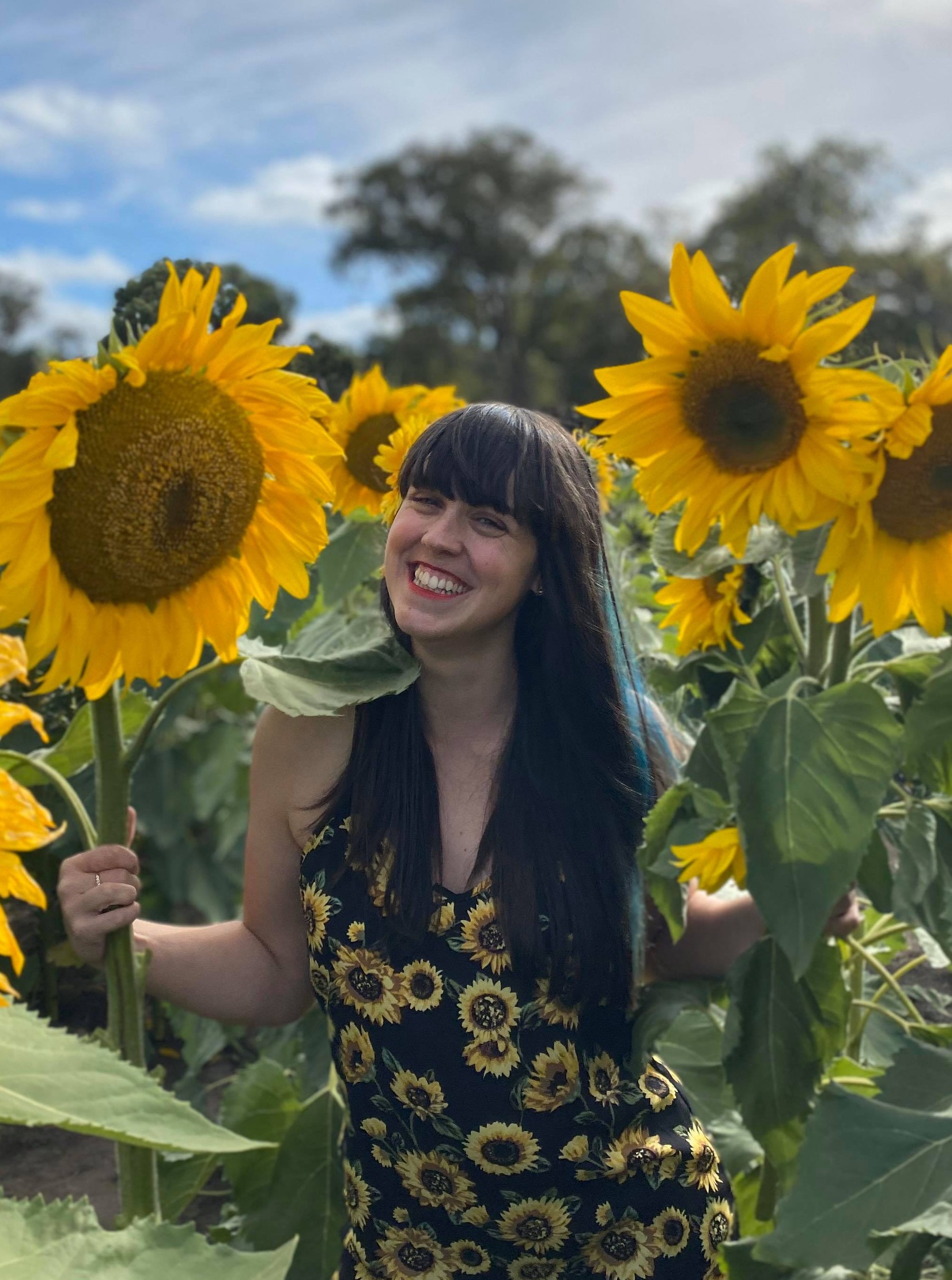 Bren Carruthers is a copywriter, graduate student and occasional producer by day, and a fierce, review-filing Funny Tonne combatant by night. A Melbourne local, he has been coming to the Melbourne International Comedy Festival since he was 16, and after a mercifully brief Class Clowns appearance (‘zero stars’ by his own admission), he has been quietly dreaming of cracking the Funny Tonne ever since. Bren has a sizeable background in student media, as a former editor of Lot’s Wife, columnist for Farrago, and the founding station manager of the University of Melbourne’s webcasting station Radio Fodder. His writing and editorial work has also appeared in publications both locally and in the UK. While wildly enthusiastic about fulfilling his childhood dream, he is also looking forward to sleeping for a straight week after the festival. 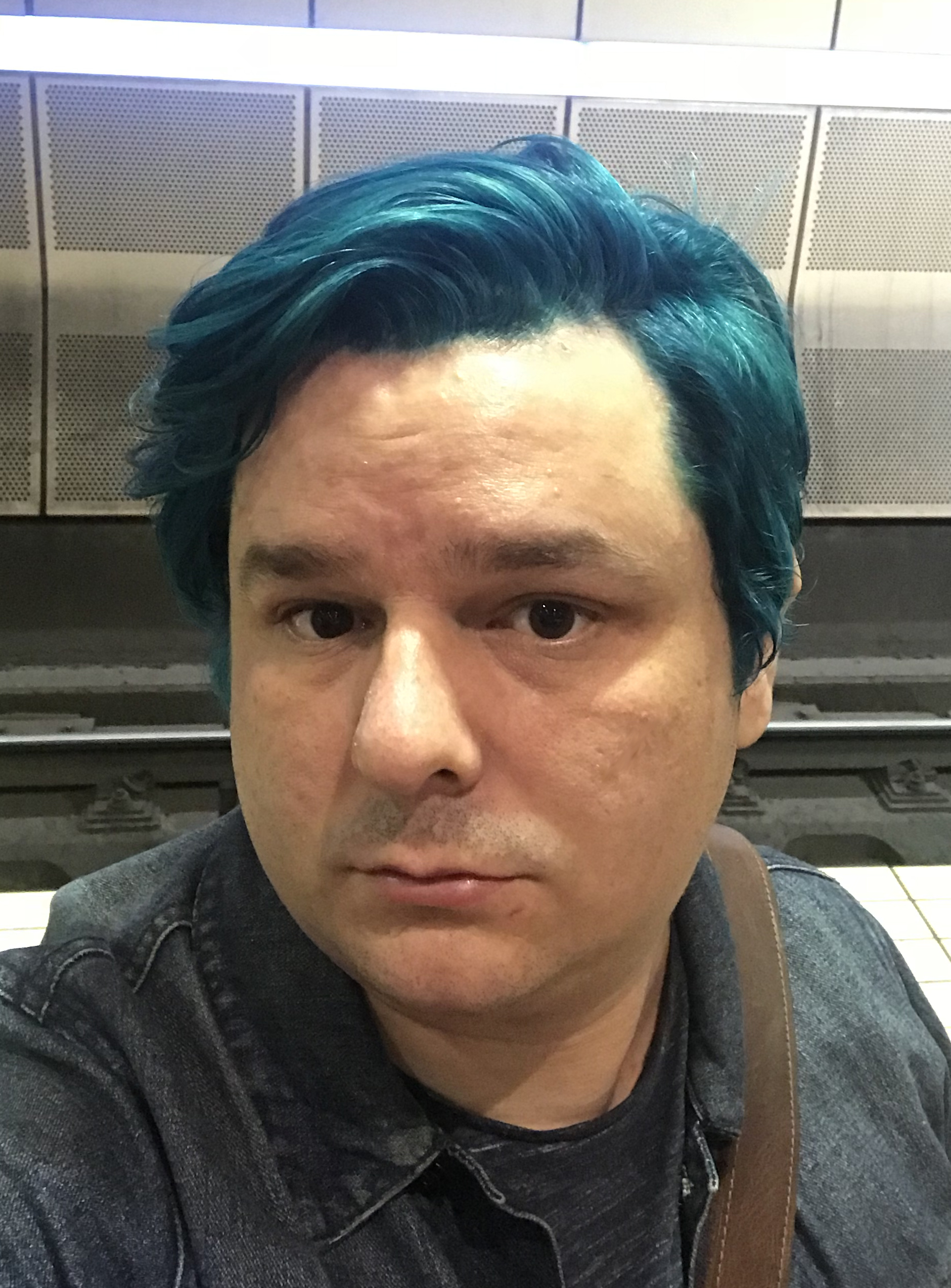