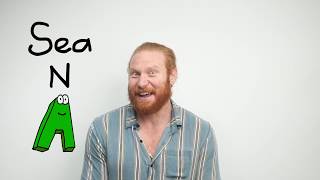 Following sold out shows three years running, Ben is back with his new show, Teacher. Join Ben as he shares hilarious insights into the trials and tribulations of the education paradigm.

You may know Ben from his regular musical breakfast radio appearances on Nova 100 with Chrissie, Sam and Brownie, his role in the film The Merger (2018), or Melbourne International Comedy Festival's Roadshow (2018 & 2019).