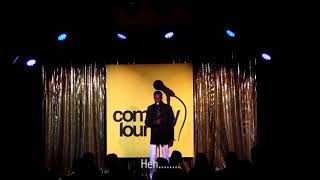 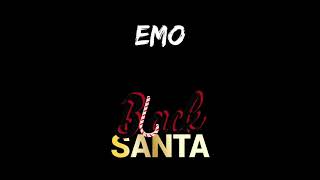 Christmas was late this year. Forgive Santa, he was running on black time. After winning the state finals of RAW Comedy, Emo made a successful debut in Melbourne and Perth FRINGEWORLD 2019 with his show, Not Quite Grown, Yet, rated 5 Stars by Fringefeed. He doubled down in 2020 with Just Your Typical Aussie. He's back to dig a little deeper into his experiences of culture-clash, with side-splitting stories of adjusting from a refugee camp in East Africa to gifting out jokes globally with his new show Black Santa.

'Emo is a raw comedic talent and a must see for anybody who is a fan of stand up... Emo riffs and banters with the crowd with such ease and a sense of familiarity that one could be forgiven for thinking that they were having a yarn at a family BBQ.' Fringefeed