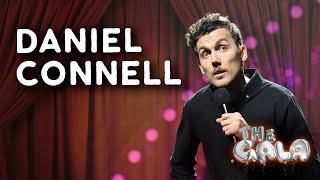 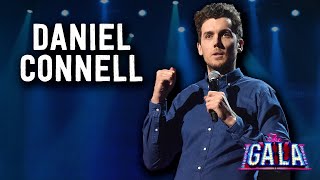 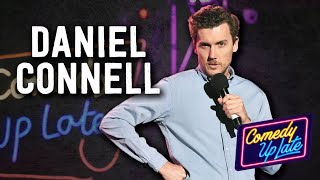 Daniel Connell I've Had a Flare Up

Daniel Connell I've Had a Flare Up

Award nominated stand-up comedian Daniel Connell (as seen on the Melbourne International Comedy Festival Gala and Kinne Tonight) is back with a brand new show. Perfect for a night out! Grab some tickets and come on down!

It's been a couple of huge years for Daniel, he made his second appearance on the Melbourne International Comedy Festival Gala (ABC), featured in the hit sketch series Kinne Tonight (Network 10) and toured his stand-up hour Piece of Piss all over Australia and to the Edinburgh Fringe.

Daniel Connell could easily be described as the ideal Aussie comedian – affable, lovable and hilarious. His observational, dry, often unanticipated comedy has seen him take to stages all over the country.

'With his fantastic quips, natural charisma and crowd-pleasing set, this comedian has primed himself for stardom.' SYN