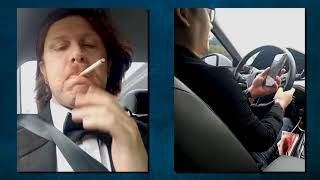 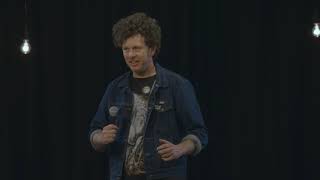 In 2019, a shitty podcast crowdfunded Nick to travel to London via the worst route and means imaginable – all in a tuxedo and top hat.

His unorthodox travel get up accompanied him through Asia, across Europe, finally stepping foot on the cliffs of Dover before doing it all again throughout regional Australia a few months later. If this wasn't enough, he was charged with emasculating missions by his merciless crowdfunding followers.

If you’ve ever dreamt of doing something crazy but haven’t had the guts (or stupidity), join Nick as he shares his own bizarre travel tales and uses his trademark goofish charm to convince you to bite the bullet!

'A peculiar take on reality with quirky appeal.' Chortle (UK)

'His “clueless” charm and loose, laid back approach to comedy makes him immediately endearing and relatable. ★★★★' Winning at Failing

18+
Suitable for audiences 18+
BACK TO LISTINGS