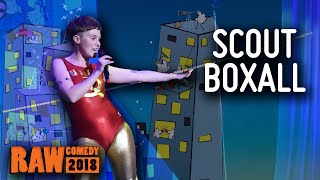 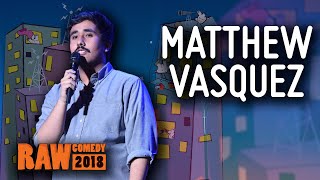 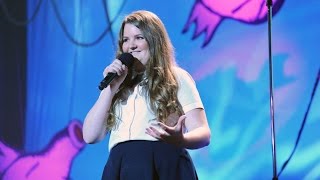 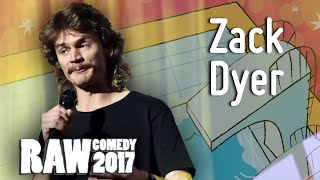 This is it. We’re finally at the pointy end of the competition! They made it through the Heats and Prelims in 2020, and now it’s time to battle it out at the Victorian State Final of RAW Comedy, Australia’s largest and most prestigious comedy competition.

This is their chance to steal the stage, following in the footsteps of RAW alumni Hannah Gadsby, Ronny Chieng, Celia Pacquola, Matt Okine, Anne Edmonds, Becky Lucas and Aaron Chen.

Who will make it to the National Grand Final? Only one way to find out! Come support your friends performing and make some new ones, the finals are going off with some of the highest calibre acts we've seen to date! They all have five minutes of original material and their eyes are on the prize.

18+
Strictly for audiences 18+
BACK TO LISTINGS