The 2022 final, hosted by Nikki Britton, filmed at Melbourne Town hall during the 2022 Melbourne International Comedy Festival, and featuring the freshest and funniest new talent from around the country, will air on SBS VICELAND on Saturday 18 June 2022. 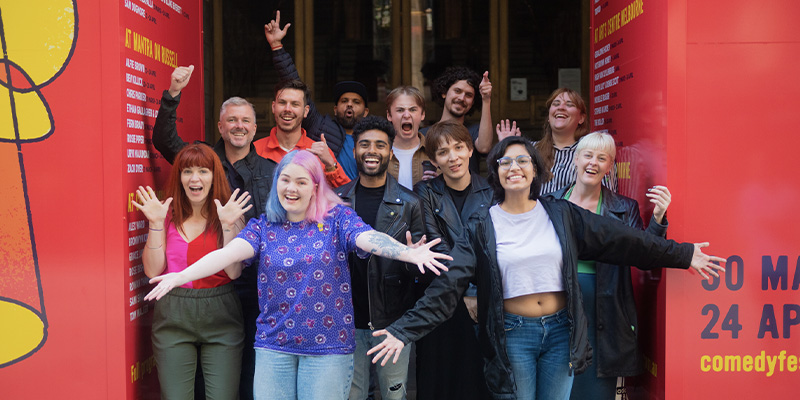