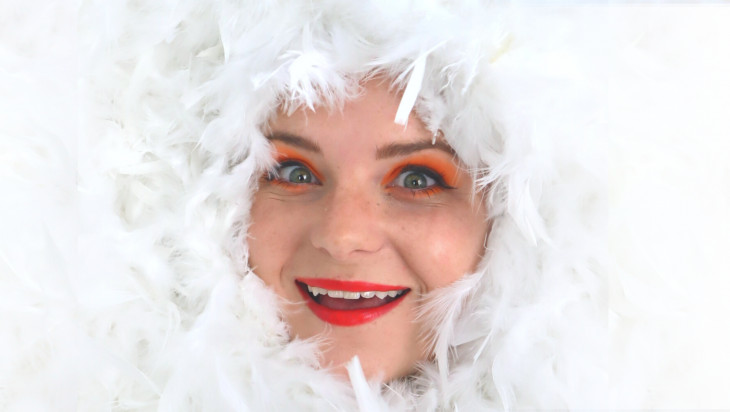 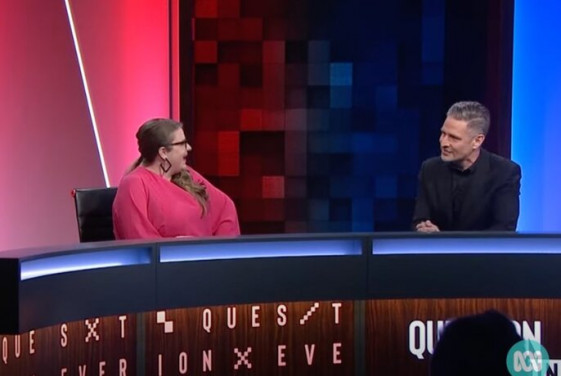 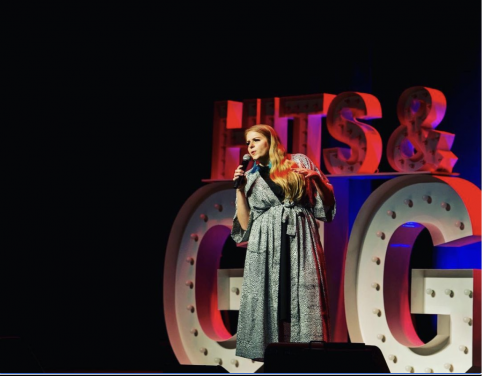 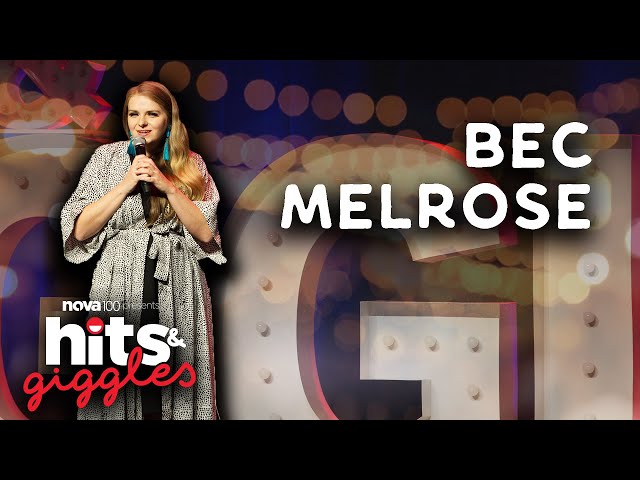 Join award-winning comedian Bec Melrose for a joke packed stand-up comedy tribute to the people who just don’t seem to give a flock, no matter what the world throws at them.

After a sell-out run of her debut hour, Bec is back with a brand-new show. Don’t miss your chance to see one of Australian comedy’s fastest rising stars!

You may have seen Bec on ABC TV, at the Sydney Comedy Festival Gala or heard her on ‘A Rational Fear’. Bec’s writing credits include Gruen, The Yearly, Win The Week and Question Everything. She has appeared on Comedy Up Late and opened for Justin Hamilton and Wil Anderson.

‘Great night out, Bec is hilarious.’ Laugh & a Half