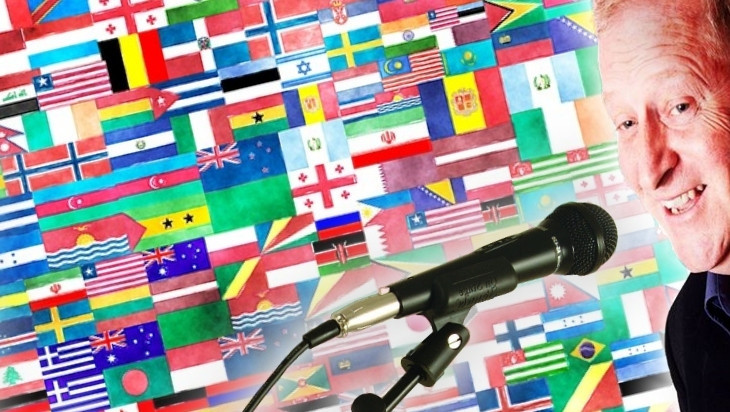 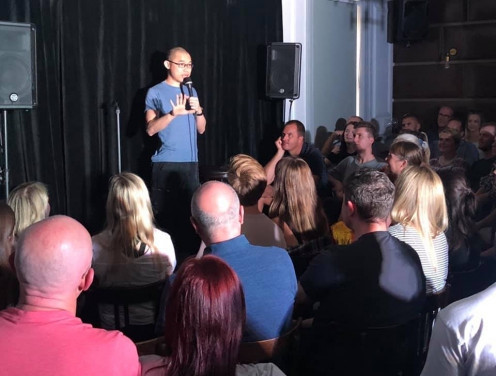 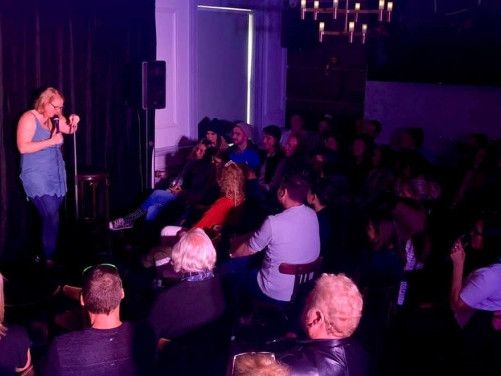 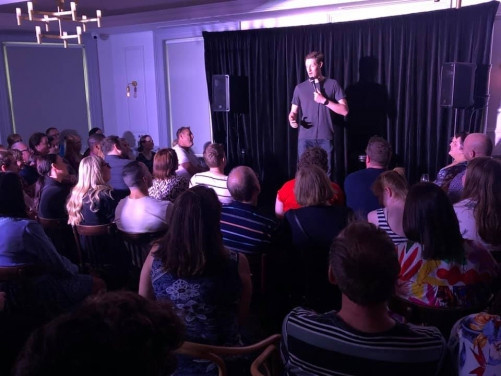 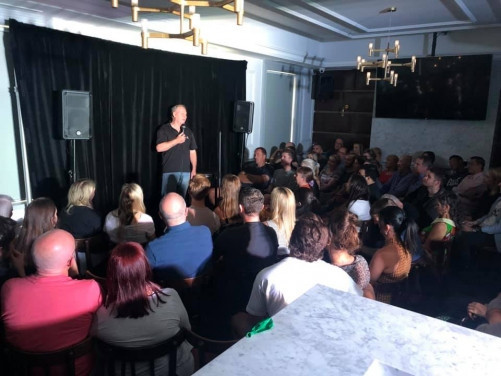 All Around The World: The International Comedy Showcase

All Around The World: The International Comedy Showcase

Can't decide which comedians to see at the Festival? Then this is the show for you!

Back for a seventh year, The International Comedy Showcase contains a selection of the Festival’s favourite international visitors, who’ve all stayed in Australia thanks to COVID or managed to get back in.

There’s also a selection of guest Aussies this year, who are all usually travelling around the world.

And they're all crammed into one hilarious show: Four of the finest Festival comedians for the price of one.

There's something for everyone, and the line-up changes all the time, all hosted by Melbourne’s resident British comic Terry North ('This veteran comedian had the audience in stitches of laughter', Herald Sun)

There's no better way to see a sample of this year’s Festival visitors.

'Had the audience in stitches. ★★★★' Herald Sun