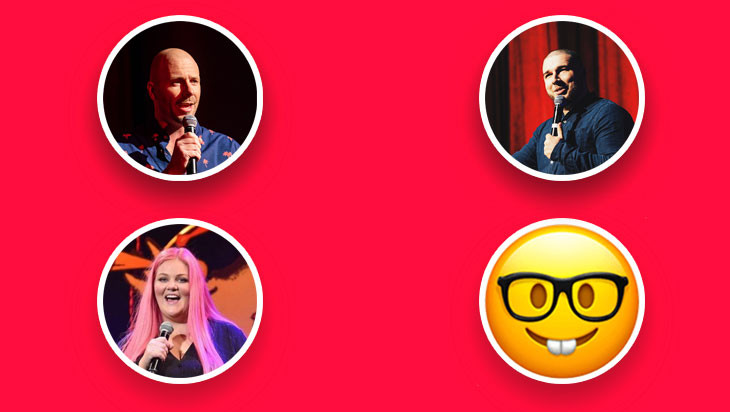 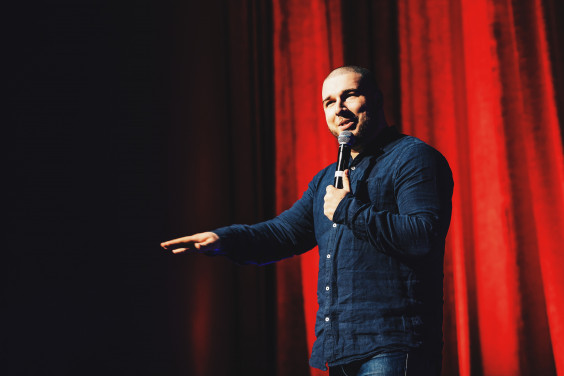 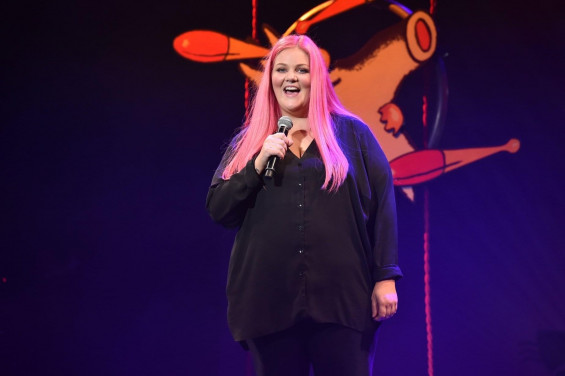 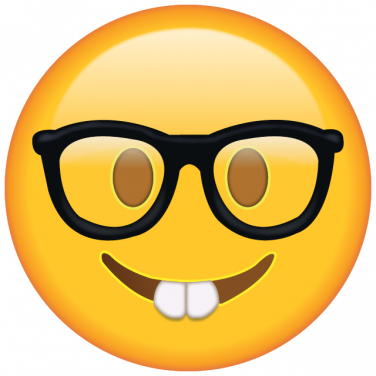 Beat Around the Bush

Beat Around the Bush

Everything's bigger in the bush! Especially the laughs! Four comedians from all corners of NSW have harvested their best material, packed up the station wagon and come to the big smoke to bring you a massive night of laughs.

A late comer to comedy, Dave Cunneen has taken to the stage like an old man to a warm bath. Blending stories from his life as a married father of three with risqué one-liners, Dave has developed a quick moving style of comedy which ensures that there is always a joke for everyone in the audience. A 2020 RAW Comedy State Finalist, Dave has performed across regional NSW, Canberra and at the 2021 Melbourne International Comedy Festival for a sold out run of Best of Wagga Wagga.

Jamal Abdul is a stand-up comedian based in Sydney. He was the winner of the Stand Up and Be Counted Comedy Competition in 2017 and RAW Comedy State Finalist in 2018. He has since gone on to perform as a part of the Sydney Comedy Festival and Melbourne International Comedy Festival and received positive reviews.

Our special mystery guest has performed across Australia and around the world and has supported some of the biggest names in comedy including Tom Gleeson, Phil Wang, Dane Simpson, Nick Cody and Carl Donnelly. He's been handpicked by Melbourne International Comedy Festival as one of the best new acts in the country.