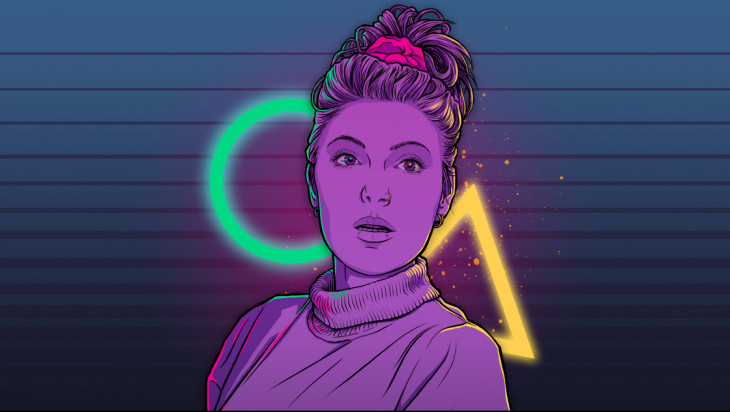 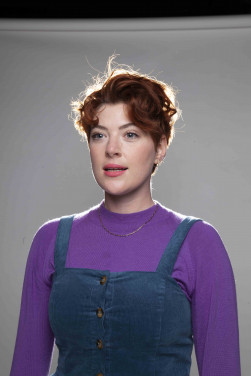 Relax Your Knees is a peek into the anxious brain of an aggressively optimistic dyslexic queer nightmare who was raised by TV and is trying their best.

This grubby mix of stand-up, non sequitur sketch comedy and queer vibes (*chef's kiss*) isn't held together with story or through-line (cowards). It's held together with pre-used hollywood tape, blind optimism and a prayer that it passes for 55 minutes of relatable comedy about being a friendly mid (late) 20s mess. So take a breath. Relax your knees. Remember you can't. Feel weird about it. Let's go!

Frankie McNair (She/They) is a comedy gremlin with the energy of a fun aunt. Frankie has travelled all around the country with their comedy and seen sell-out crowds at Canberra Comedy Festival and Melbourne International Comedy Festival, won the 2018 Sydney Fringe Festival New Zealand Tour Ready Award and was nominated for Best Comedy at the 2018 Melbourne Fringe. Their distinctive style is a seamless blend of surreal, comedic and touching. Their mum frequently asks them if they need money. They do.

'I can unequivocally say that I've never seen anything like it before. And I mean that in the best possible way.'  Weekend Notes

Please note, the following performances will be filmed: Sat 2 Apr.
18+
Suitable for audiences 18+