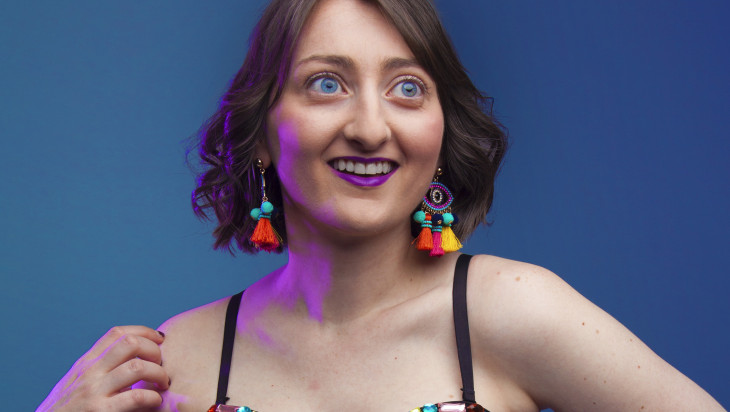 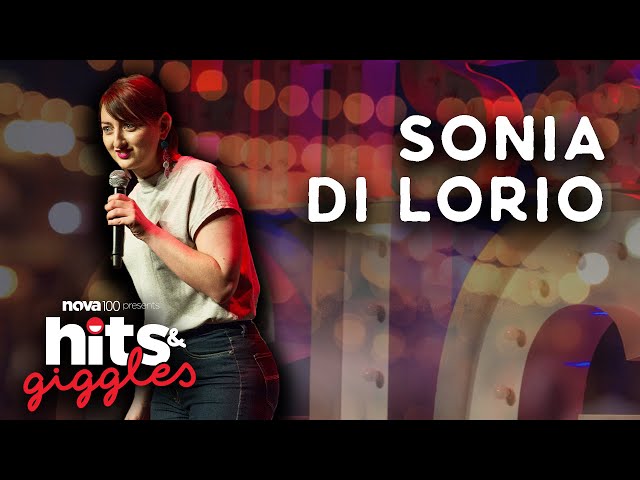 Sonia is a rising star of both comedy stage and stage!

She’s performed at the Sidney Myer Music Bowl (Tommy Little’s Big Comedy Showcase, 2021), opened for Ronny Chieng (Hamer Hall, 2019) and at Splendour in the Grass (2018 & 2019), as well as a stack of great comedy shows around Melbourne and the country. Plus, heaps of dodgy ones too.

Now she’s bringing her sharpest hour of stand-up to this year’s Festival (so sharp it’s 50 minutes).

‘Her show is definitely worth catching.’ Time Out Melbourne