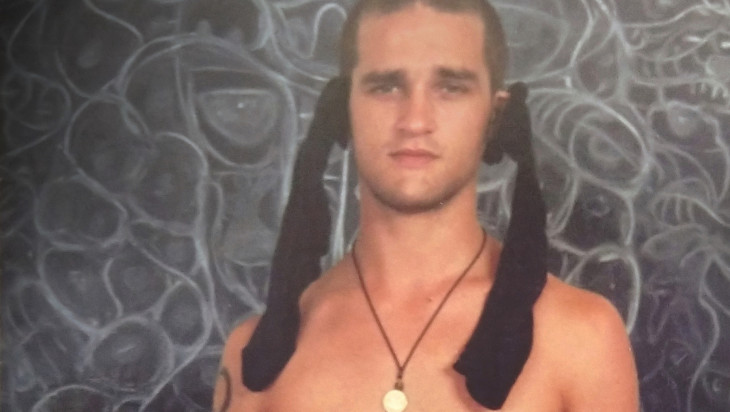 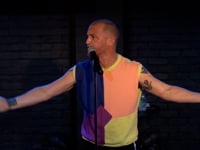 A new show from comedian and theatremaker Barnie Duncan that explores the specific freedom a dancefloor at 3am can bring to a human.

Made in the weeks following his mother’s death last year, Barnie also uses the show to ask questions about grieving and whether or not he is dealing or escaping. This is Barnie at his most vulnerable yet, which makes the work all the more accessible to fans of his kooky characters and absurdist takes on the world.

Devised by creative polymath Barnie Duncan, choreographed by Olivia Tennet and with an original soundtrack by legendary DJ and producer Dick 'Magik' Johnson, the show combines physical theatre with stand-up comedy and musical highs, triggering the release of endorphins throughout your body thereby promoting your overall sense of well-being.

As well as the aforementioned elements, Barnie also plays the bass guitar as the audience enters. And last but not least, a cleverly programmed scrolling LED sign hangs above the performer, gradually becoming a second character, commenting on the actions of the comedian with a poignant omnipotence.

'Bunny is powerful and it is human and it is bloody funny – a truly fantastic and unforgettable show.' Theatre Scenes (NZ)