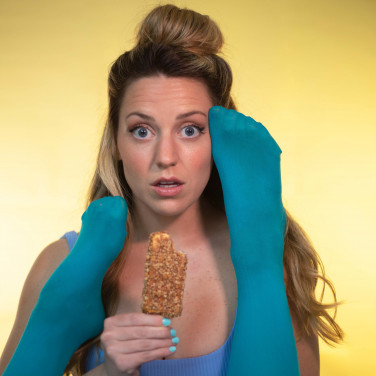 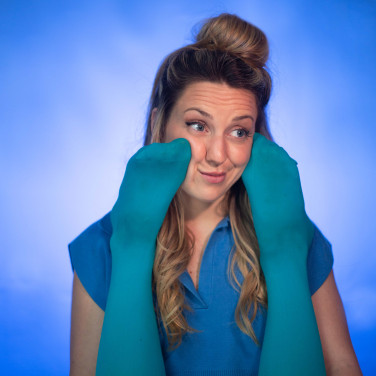 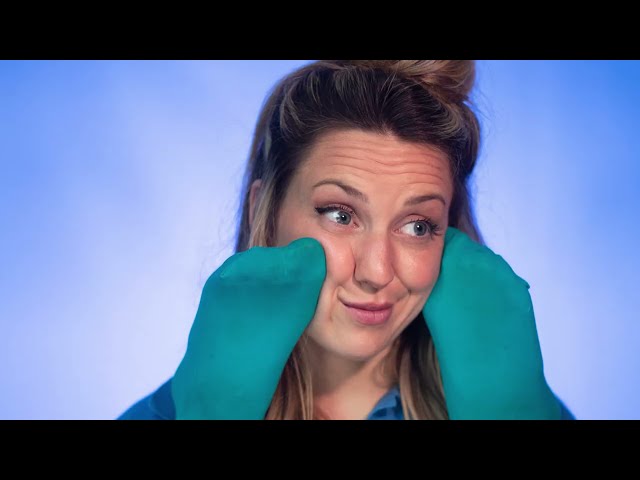 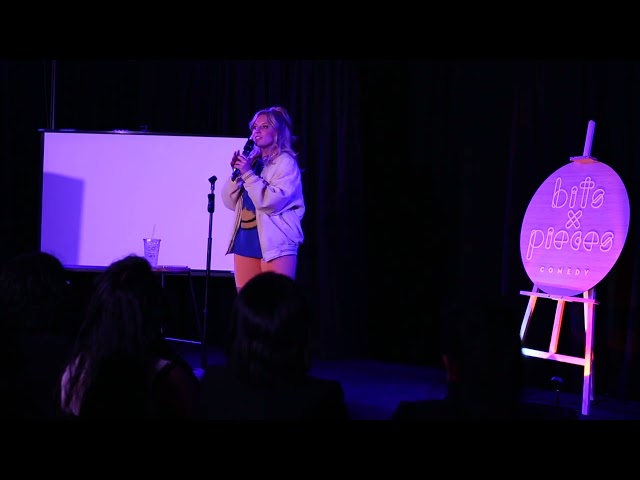 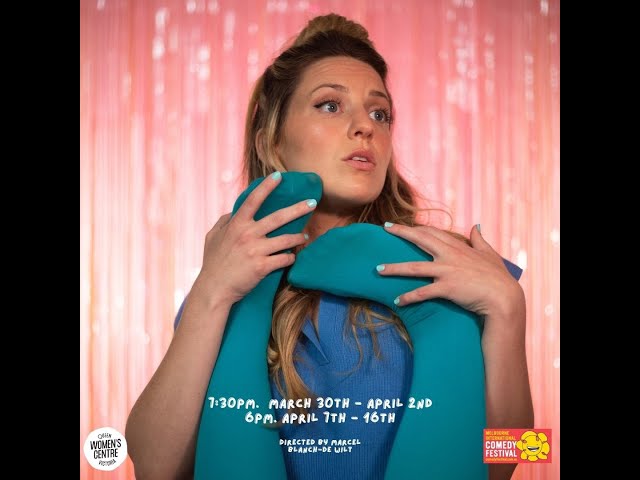 Maryellen Call Me Me

Maryellen Call Me Me

Maryellen is one step ahead of the audience despite her being pigeon-toed. Call me ME is fiercely feminist and seriously silly stand-up and storytelling, not to be missed.

With a brother in the world-famous Grammy-nominated band Rüfüs Dü Söl, you'd expect that if he’s good at the music, Maryellen must be good at the comedy… right? She’s also friends with Virginia Gay and partner to Arnold from Please Like Me. Nepotism has nothing to do with them fully endorsing her show.

Directed by Marcel Blanch-de Wilt, director of Lizzy Hoo and other exciting Melbourne International Comedy Festifval shows. Call me ME barrels through Maryellen's stories of nicknames, Cronulla, medical malpractice, spin-cycle instructing, what it's like to be a superhero and grappling with trying to be good.

Maryellen recently made it to the semi-finals in this year's RAW Comedy!

If you think you’ve seen it all before, let Maryellen prove you wrong. Think of all the people who saw Hannah Gadsby’s rants before they realised she’d created some game-changing material. Maryellen isn’t saying she’s game-changing (yet?), but she is saying, come for free while you still can.

Is that cocky? Yes, you can be cocky without one ;)

'I’ve been in awe of her innovation and clear mission to push the boundaries of what comedy can be, and who "can" participate.' Virginia Gay