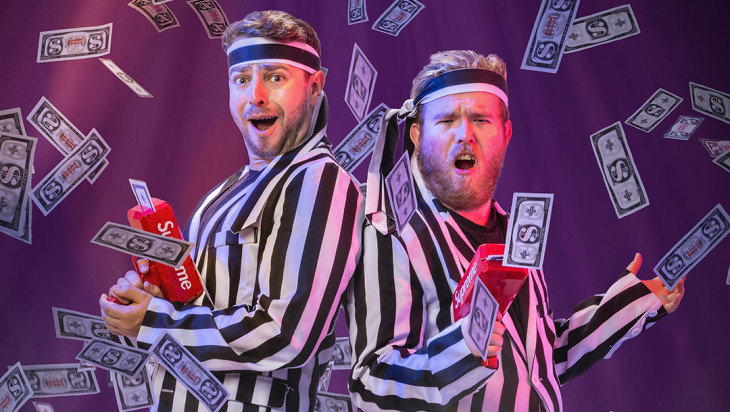 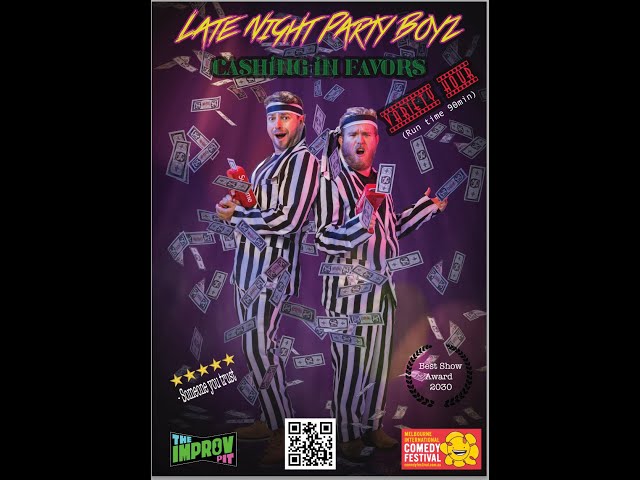 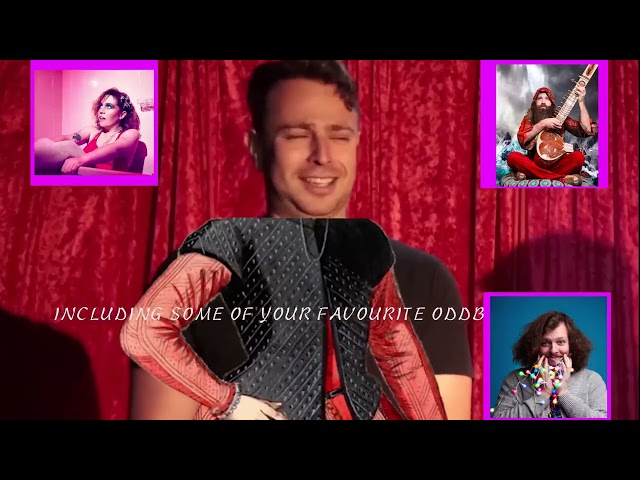 Hosted by the Late Night Party Boyz themselves.  Damien Vosk and Ross Purdy introduce their audience to all the oddballs of comedy you’ll learn to love.

Strap yourself in, it's going to get strange.

'Art is meant to confront and challenge... I like that.' Tom Bowden