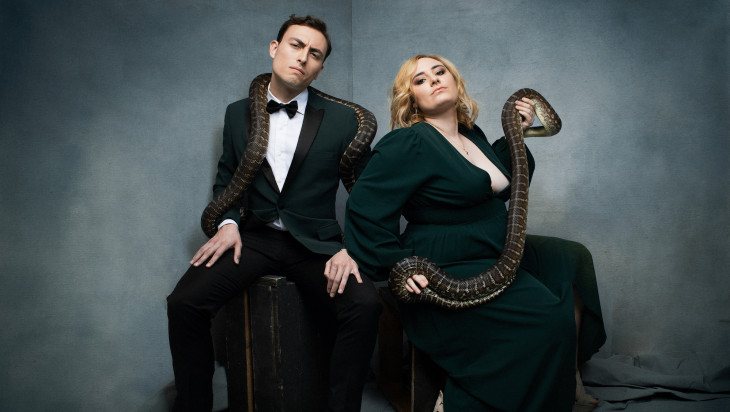 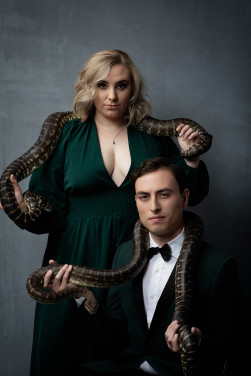 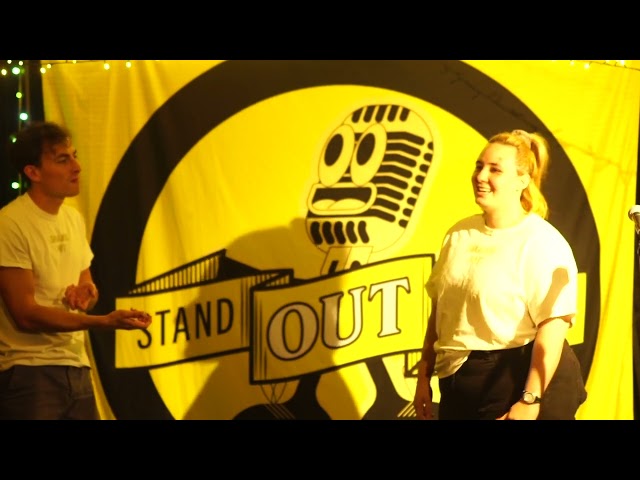 Cold-Blooded is an hour of flawlessly improvised sketches, characters and monologues completely made up on the spot and inspired by the audience and a special guest comedian. Come see Snake Pit deliver their signature brand of balls-to-the-wall comedy that will have you rolling in your grave.

Snake Pit is John Robles and Maddie Houlbrook-Walk, an elite Sydney-based improv duo formed in 2017. They have amassed a cult following from their weekly sell-out shows at Stand Out Comedy Club and have performed with the likes of Tom Walker, The Bear Pack, Baby Wants Candy (USA) and Hughesy (lol).