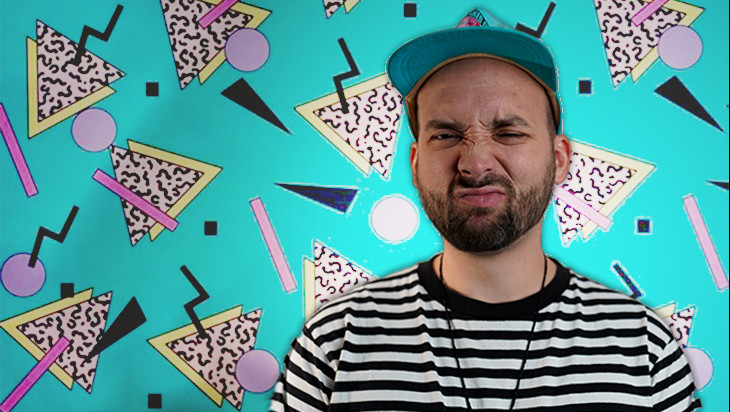 Come See is Evan Desmarais's second solo show at Melbourne International Comedy Festival. After a hard year, this time tested comedian will be weaving seamlessly between jokes, crowd work and improvised rants. Every show is unique, impulsive and in the moment. You're not going to want to miss this.

This Canadian leaves no doubt as to why he's internationally in demand. In Canada, Evan has been featured in festivals including Just For Laughs 42, Dark Comedy Festival, Sketchfest, NxNe and more. He's also had the opportunity to open for some of the biggest names in comedy including Jim Jeffries, Kyle Kinane and Maria Bamford. He’s also made himself a staple at the Edinburgh Fringe by becoming one of the co-hosts of SPANK for the last two years, one of the top late-night shows during the festival.

Evan's online presence has been growing significantly over the past year garnering millions of views on clips of his comedy.