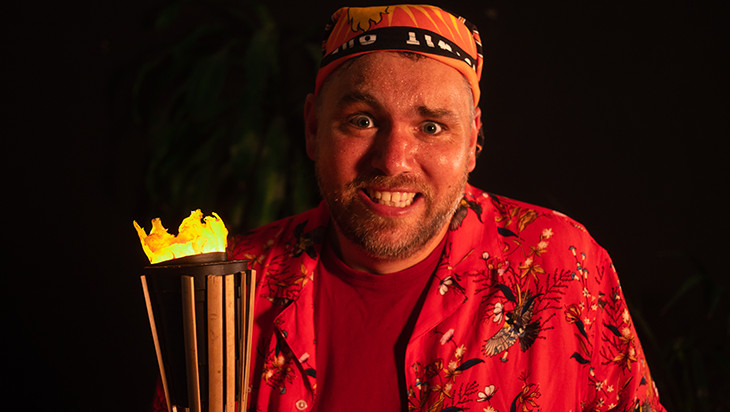 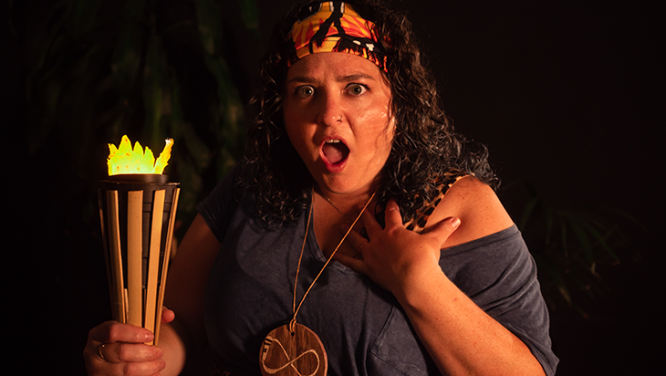 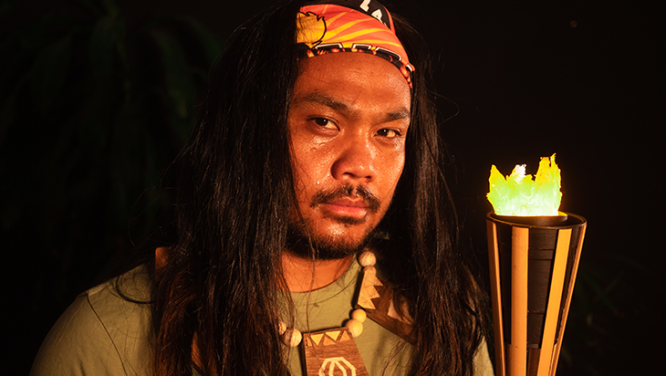 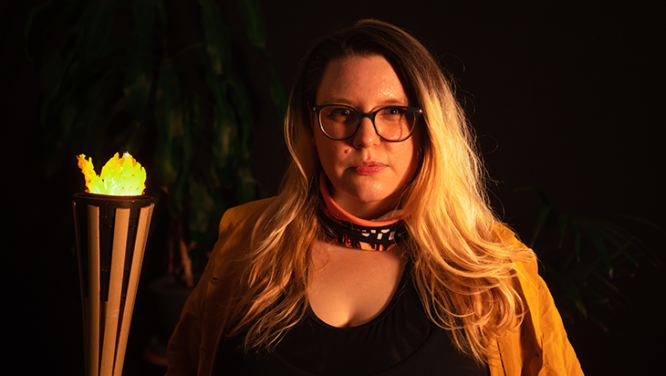 Who will outwit, outplay, and outlaugh? Find out April 2022 at Melbourne International Comedy Festival.

Completely Improvised Survivor is a 50-minute nostalgia-filled unscripted parody of pop culture's most infamous reality TV show. Join us each night as the contestants fight their way through fictional tribal councils, playable onstage challenges and Jeff Probst's meddling to be crowned the sole Survivor by the audience. Don’t forget to keep an eye out for the real hidden immunity idol stashed in the theatre – it could be anywhere.

The all-star cast features some of Australia's top tier improvisers, including alumni of The Big HOO-HAA!, The Improv Conspiracy, Impro Melbourne, The Upright Citizens Brigade Theatre, Completely Improvised Potter, Completely Improvised Shakespeare and more! They will backstab, manipulate and schmooze their way to victory, live, right before your eyes. It’s all made up on the spot, so every night is a brand-new show with fresh heroes, villains and goats.

Completely Improvised Survivor is co-produced by Melissa McGlensey and Douglas Wilson, in conjunction with Soothplayers.
Photos by Jesse Vogelaar.

'Nothing short of awe-inspiring. ★★★★' The Music

Full of humour, playfulness and a sprinkle of surprise. ★★★★' Fringefeed

'Soothplayers’ instincts for comedy and prowess at the “Yes, and” rule of improv are impressive. ★★★★★' GlamAdelaide

'A sure bet.' Herald Sun

'We were entranced.' Beat Magazine