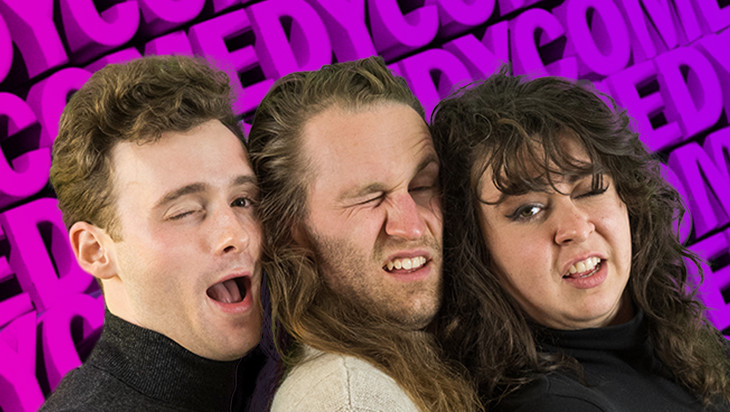 In 1954 a top secret research program gave birth to the greatest yearly sketch show of all time. Sixty-eight years on, comedy is dead. That is, until three bozos drag it kicking and screaming from the cold hard ground. Katie, Doug and Max are those bozos. This is Cool Show Sixty-Nine.

'Cool Show Sixty-Nine is a tour-de-force.' The New Gawker

'Mega-Comedy of the highest level.' Obama