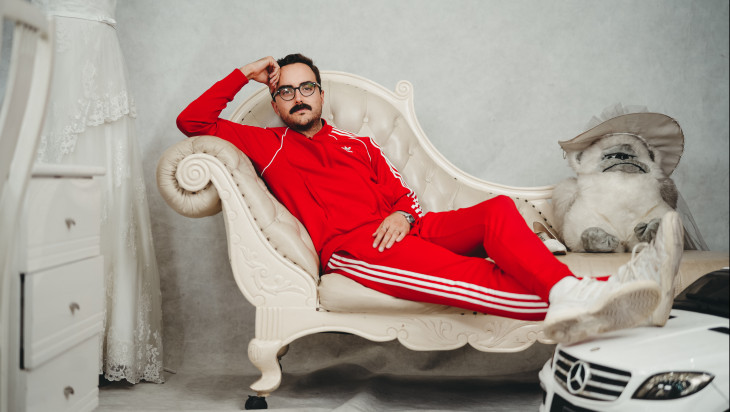 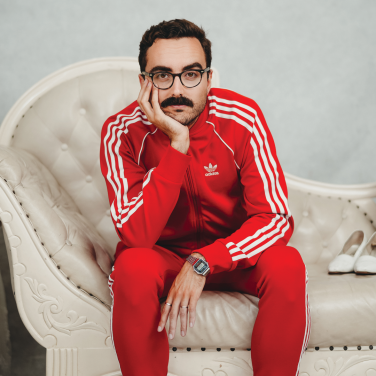 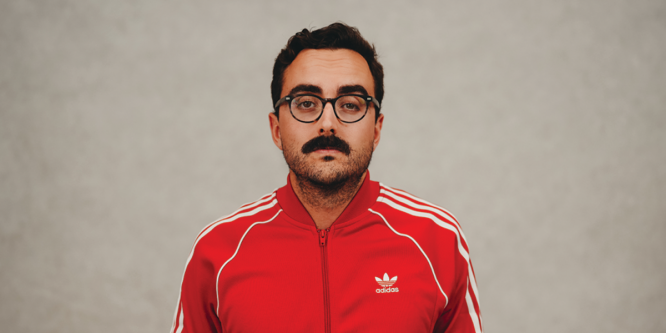 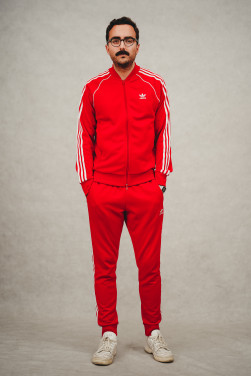 According to The Scotsman, Daniel Muggleton is a "deceptively sharp social commentator in a tracksuit". At the 2021 Melbourne International Comedy Festival he sold out most of his run and had to add six shows due to popular demand, on the way to four-star reviews in The Age and Chortle. White & Wrong (But Mostly White) is a brand-new hour of stand-up comedy from one of Australia's most exciting and prolific comedians.

His 2019 show Pimpin’ Ain’t Easy (But I Reckon it’s easier for Straight, White Men?) was selected as one of the top ‘Four Great Free Fringe Shows’ by The Scotsman. In his hometown of Sydney, Sydney Comedy Festival selected him to perform at the 2021 end of fest Gala at the Enmore Theatre, The Breakout Showcase in 2017 and he was twice selected as a FRESH Artist (in 2014 and 2015). He’s also been handpicked to support Jim Jefferies, Steve Hofstetter, Neel Kolhatkar and Tom Stade on tour. Daniel also has a quickly growing social media presence, with clips of his stand-up gaining millions of views on Facebook, Instagram and TikTok.

Off-stage he’s made appearances on The Feed (SBS), The Checkout (ABC) and been heard on Triple M’s ‘Molloy’ and ABC Radio. Daniel is the co-host of ‘Ask Us Everything’ with US comedian Steve Hofstetter, which is a weekly live podcast on zoom. He’s also a regular at Nowhere Comedy Club, the world’s first digital comedy club, where he’s opened for Bill Burr, Mike Birbiglia, Sam Morril and Todd Barry.

'The calling card of a comedian with something special is the ability to find truth amongst the laughs. ★★★★★' Weekend Notes