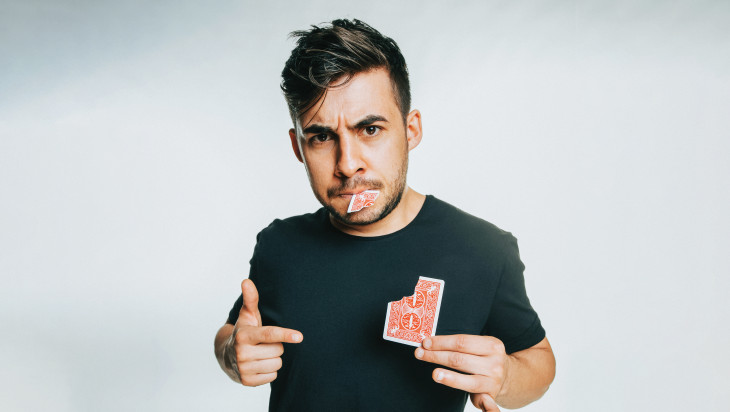 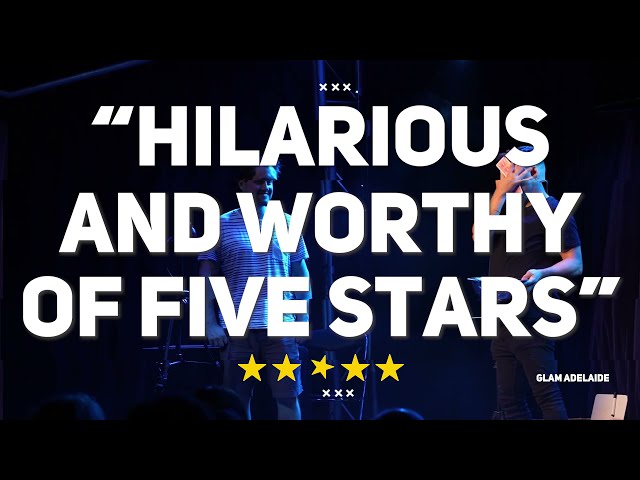 Dom Chambers A Boy and His Deck

Dom Chambers A Boy and His Deck

Dom Chambers' unconventional magic has made him an online sensation, garnered fans around the world and landed him on a Broadway stage.

A Boy and His Deck is his coming-of-age story.

Playing cards, a mysterious underground legend and an impossible quest for both approval and individuality – A Boy and His Deck is an hysterical glimpse into the life of an obsessed teenager trying to find his path as a magician.

One thing is certain – you'll never look at a deck of cards in the same way again.

A Boy and His Deck is written, directed, produced and performed by Dom Chambers.

Dom Chambers is an internationally award-winning magician and comedian known for his modern take on magic, his viral internet videos and making beers appear from thin air.

His internet videos have been viewed over 100 million times and his magic has appeared on many major TV networks, both in Australia and America. He was the first Australian to appear on the hit international TV series, Penn & Teller: Fool Us!, and the first and only Australian solo act to make the semi-finals of America's Got Talent.

In 2019 he starred in the Broadway hit show, The Illusionists.