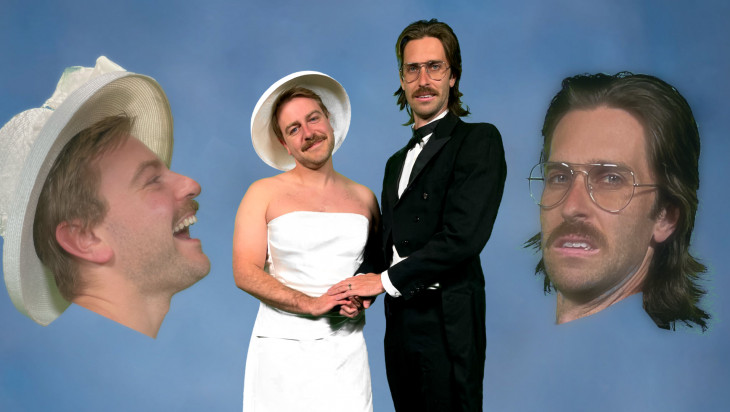 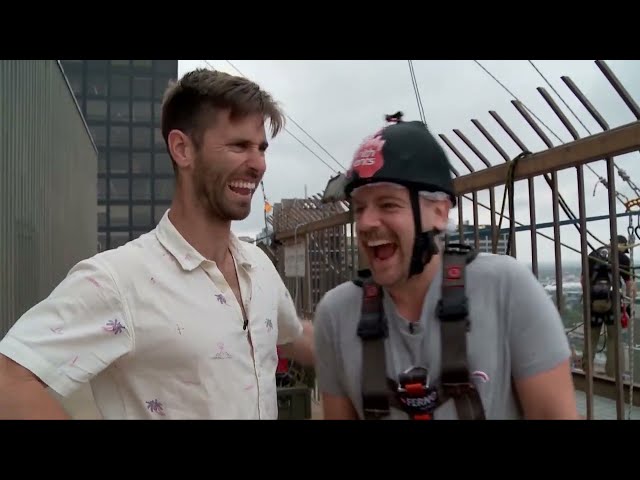 Tom & Olly had a successful Nights radio show on Fox FM. Then they got fired. But why? How could two handsome and talented FM thespians go from hero to zero overnight? Who is at fault? This synchronised deep dive promises to find out. There will be singing, dancing and hijinks. But with one triple threat and one single threat, there’s no guarantee this will go smoothly. And with seven years of collegiate dirty laundry to be aired, bring your OMO… This could get messy.

Tom & Olly have been on radio across the country on both Triple M and the Hit Network. This is their third Melbourne International Comedy Festival outing, having done sketch comedy in the past. They return in 2022, as themselves, to face the music and address their untimely demise in the world of entertainment.

'For ages I thought it was one dude called Tom Andoli but I think he’s hilarious... Catching up with these guys on radio was the most fun I would have each week.' Wil Anderson

'Tim and Oscar are close personal friends of someone and they're pretty funny!' Urzila Carlson