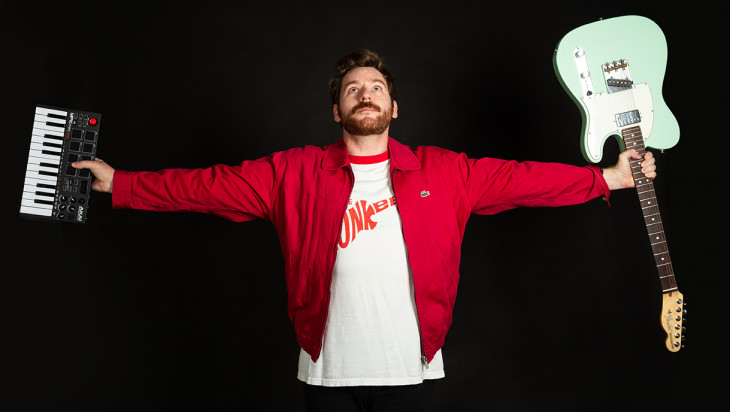 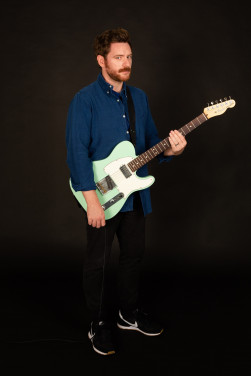 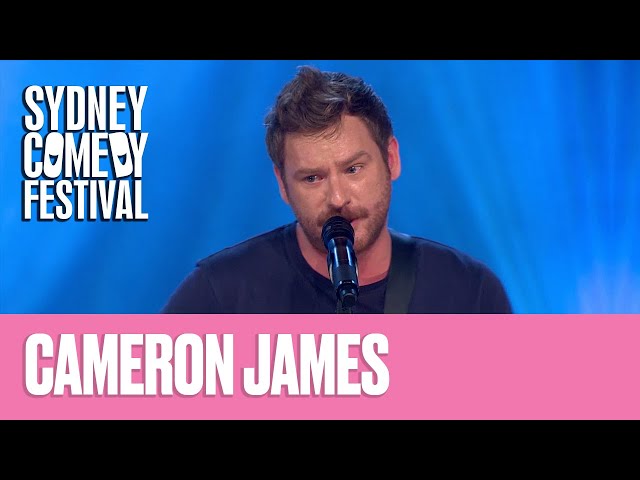 “Before I became a comedian, I wanted to be a f*%king rockstar.

From 13 to 17, I filled a purple notebook with lots and lots of very serious pop songs that I never showed anybody. Last year, I found the book in the back of a cupboard. And now I’m going to sing you the songs, and tell you the stories behind them.

This is a personal new show about dreams, love, failure and really, really embarrassing music. It will be very funny for you, but I promise this will be awkward as hell for me.”

Cam is the creator and co-host of iTunes chart topping comedy podcast 'The Becky And Cam Hotline' and the wildly popular 'Finding Drago' series. You might have seen him on the ABC, SBS, Channel 10 and Comedy Central, but probably not because terrestrial TV is sadly dying.

'Kind of like your best friend. Only funnier.' Scenestr