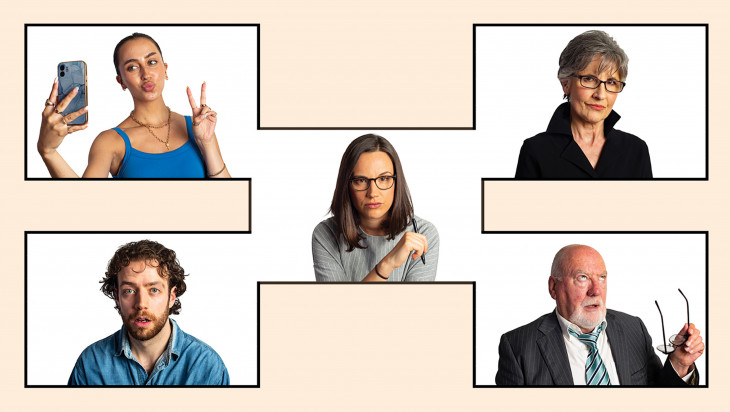 A group of high-profile and completely self-centred people must undertake empathy training in order to resurrect their careers and restore their public images. The participants include: Tucker, an AFL player charged with defamation and committing a lewd act in public; Maddysyn, an influencer accused of negligence and defrauding her followers; Cynthia, a businesswoman involved in the exploitation of workers; and Winston, a politician accused of nepotism and spending public money for his own purposes. Guiding them through the course is Sarah, a psychologist, who must also overcome her own issues. As expected, the training does not go to plan...

Written and directed by Brendan Black.