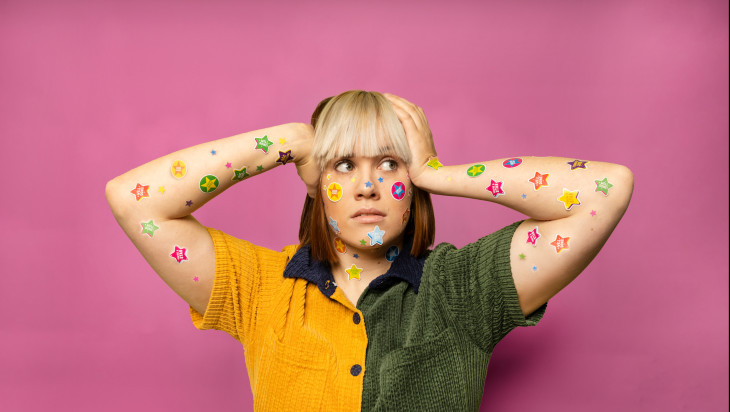 A recovering teacher’s pet finding her way in a world without stickers, grades or wet day timetables.

Do you love gold stars? Were you “a joy to have in class”? So was Ashton Turner. Ashton was one of those “gifted children,” who spends most of her time wondering when she’ll live up to all that “potential” she apparently once had.

Former Gifted Child is a brand-new one-woman cabaret with an original score that examines our idea of success through the eyes of someone who was once destined for it.

Join writer/performer Ashton Turner for an intricate weaving of story and song into a performance that is clever, quirky, and candid.