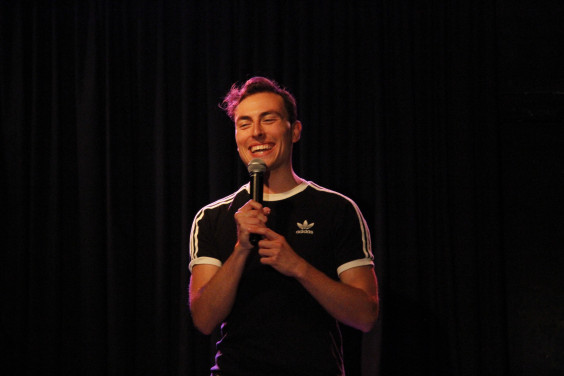 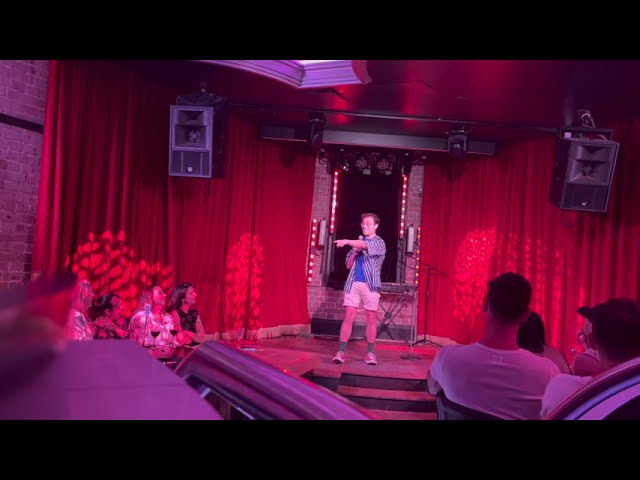 John Robles Gay as in Happy (and Homosexual)

John Robles Gay as in Happy (and Homosexual)

John Robles is a professional gay comedian with a winning smile. In 2019 he toured his sell-out stand-up hour John Robles: Gay and Stupid across Australia, in 2020 he made his television debut on ABC’s At Home Alone Together and Planet America, and in 2021 he’s gonna make you piss your little pants with laughter.

'The big question is, is he a funny man? The big answer is Yes.' Cream Magazine