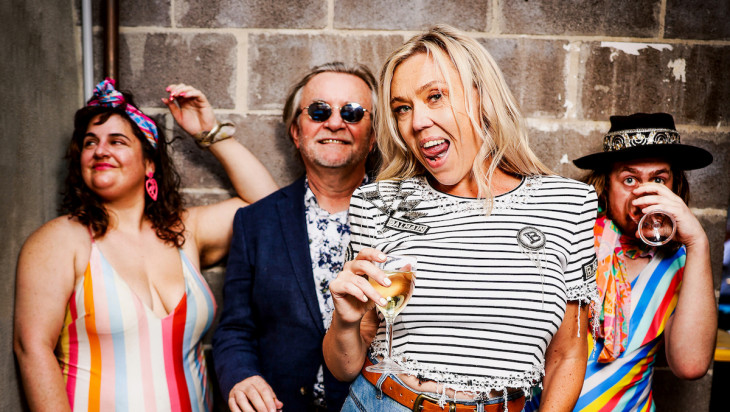 Amanda Jane will grab you by the balls and politely take your hand on an off-beat excursion of ridiculously naughty tales and oddly familiar tunes. Amanda is "at once hilarious, revealing, absurd and sometimes just goofy" (Beat Magazine). She's your singing sexpot comedian.

'The chatter is right: this is a well-produced, well-written, well-performed and unique show that has lots of heart.' Beat Magazine

'Amanda isn’t afraid of the dark corners. In fact, she tickles it until we all piss ourselves laughing!' Nick @edfringe

'OMFG! This girl is NUTS... I could not stop laughing. Non-Stop Brilliance. A Must See!' Terri @edfringe

'This is one funny lady... very funny, hilarious songs we were singing one on the train home lol.' Sally @edfringe