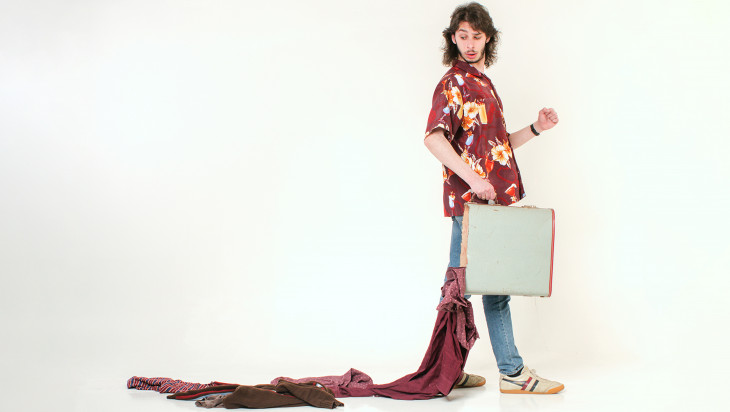 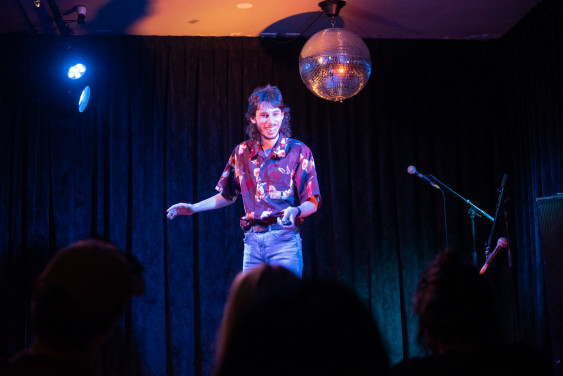 Con Coutis Half Steam Ahead!

Con Coutis Half Steam Ahead!

A cruise ship. Staffed, operated and inhabited solely by Con Coutis. Soak up some sketch comedy. Relax and unwind with some stand-up. Enjoy some wordplay in the tropics. The SS Steam-Dream – boarding now!

After the completely sold-out run of Daydream (2021 Melbourne International Comedy Festival), Con Coutis is certifiably Half Steam Ahead! with his debut solo show. This exciting young comedian uses “fast-paced dialogue, physical comedy and witticisms” (Lot’s Wife) to keep audiences on their toes.

Written and Performed by Con Coutis (The Dark Side of the Room 2019 Melbourne Fringe, Daydream 2021 Melbourne International Comedy Festival)

‘One of the slickest, fastest-paced and funniest hours of comedy I have seen for quite a number of years.’ Squirrel Comedy

‘Daydream is truly a surprising show [featuring] clever clusters of comedy characters [that] keep the laughs rolling [and] regular lashings of wordplay and rhythmic dialogue.’ Tay Around Town.

Praise for The Dark Side of the Room (2019 Melbourne Fringe)

‘Fast-paced, clever, and most of all, funny.’ Lot’s Wife

Con Coutis is a certified, physical comedy genius – with nothing more than a raised eyebrow, he has the audience in hysterics.  – Arts Review
16+
Suitable for audiences 16+