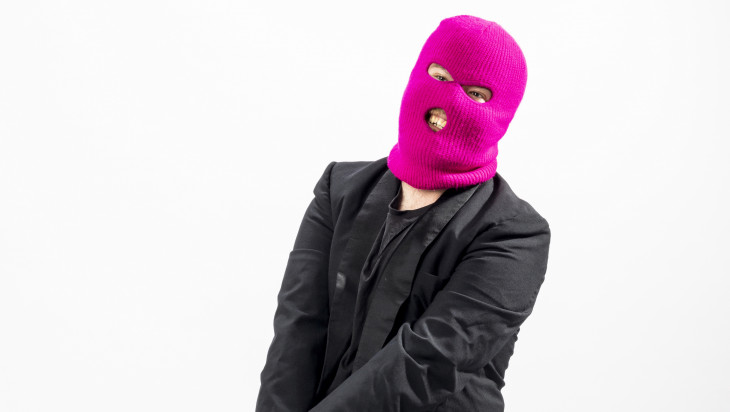 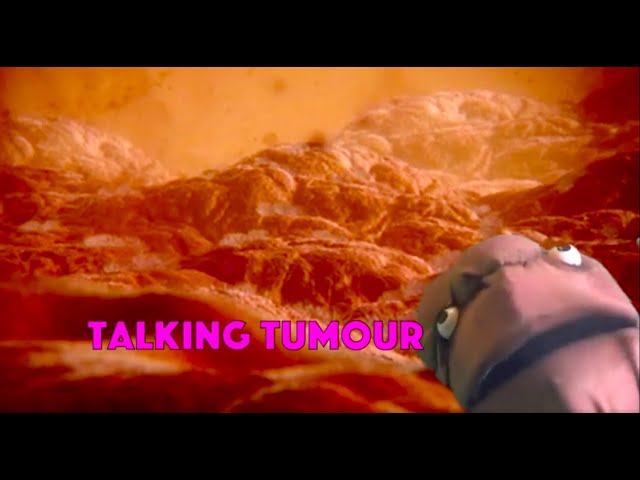 Absurdist comic Ross Purdy (Rainbow Piss 2021 Melbourne International Comedy Festival) has to put on the show of his life when the country is taken over by a fascist dictator. If Ross fails to entertain our new leader he'll be executed by the state in this brain-bending fever dream sketch show.

An anti-establishment anti-comedy for the anti-social that's an all out ass-salt on the hiney of Australian culture.

Watch Ross Purdy urinate on the corpse of satire.

Here's some paid for pull quotes

Ross Purdy is one half of Late Night Party Boyz, an improviser with The Improv Pit and also hosts the weekly interview/improv comedy podcast 'Ross Purdy Destroys Comedy'.