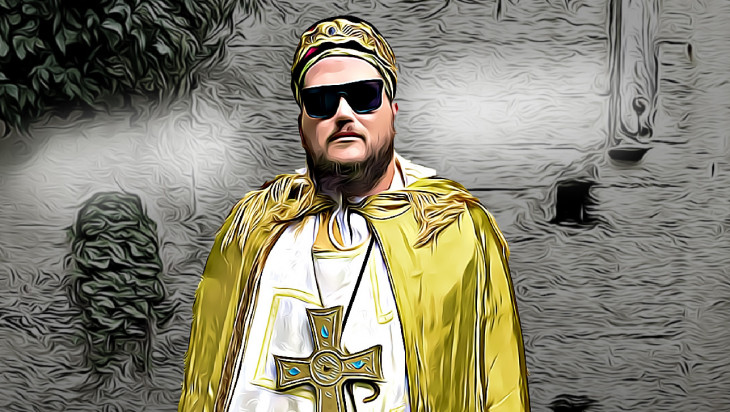 Should Kanye West be the next pope of the Catholic Church? And what is Dr Dre doing with all those snowmobiles?

Jamie was a grand finalist in the 2019 Raw Comedy Quest at the NZ International Comedy Festival, going on to tour the country as one-third of the three man show Unusual Subjects and be nominated for multiple awards at the 2019 and 2020 Comedy Guild Awards. He then toured his first solo hour Awokening across New Zealand and Australia throughout 2020 and early 2021, featuring for 18 straight nights at Melbourne International Comedy Festival to lauded reviews.

Fresh back in New Zealand and armed with more hard-hitting material, Hip Hop and Other Religions features one of New Zealand's best rising comic stars at his absurdist and intellectual best.

'Equally observational and surreal.' The Speakeasy