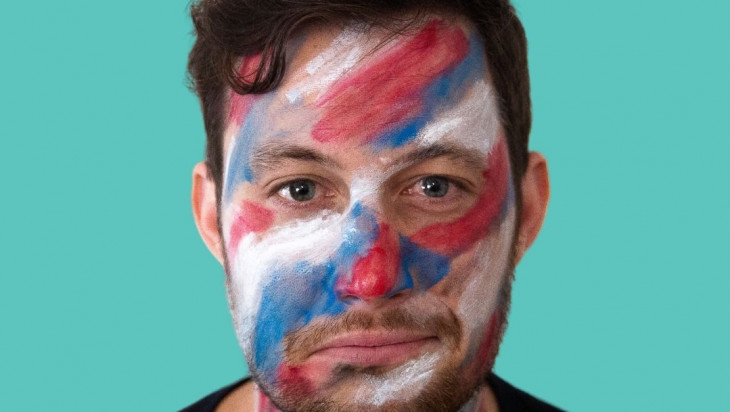 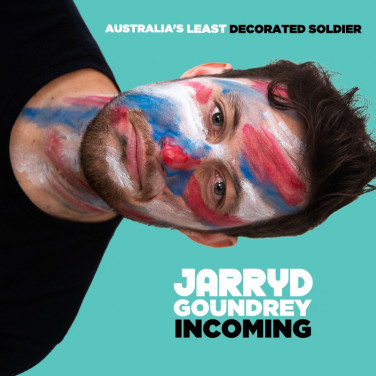 Jarryd Goundrey spent the first half of his adult life as an Infantry soldier in the Army. After years cutting his teeth in the Melbourne comedy circuit and the national scene, He presents his debut Comedy Festival show.