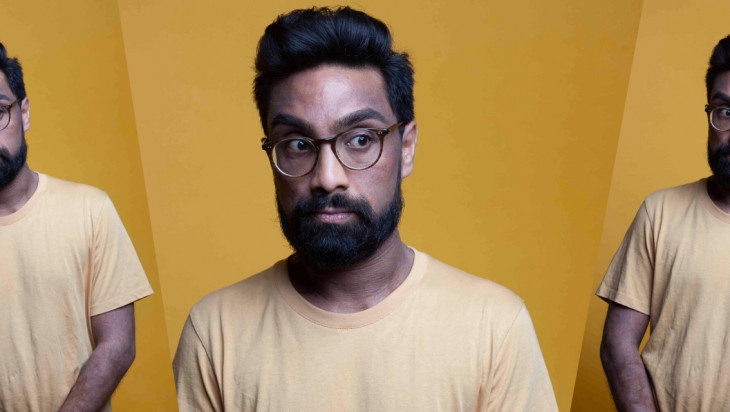 Suren Jayemanne is not an industry darling, but he does play squash* with some people who are, making him Industry Darling Adjacent.

Come see a funny new show from one of Sydney's favourite acts. Suren is a writer for ABC's Question Everything and recently appeared on Celebrity Letters and Numbers, Australia Debates and The Chaser's War on 2020.

'Engaging and thought provoking, but most of all, funny. ★★★★' Fest Mag