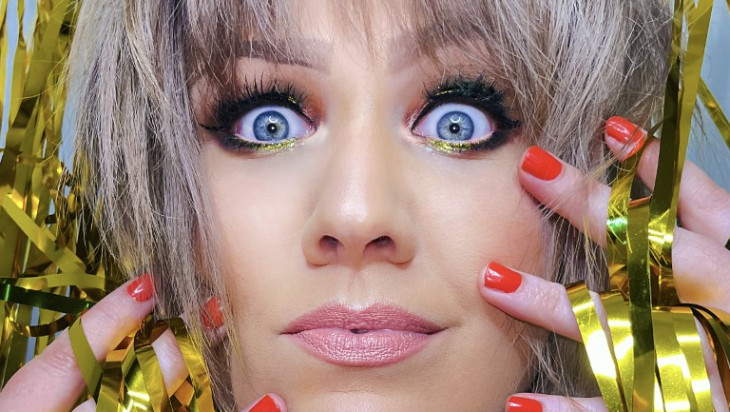 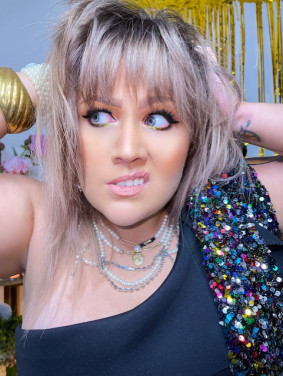 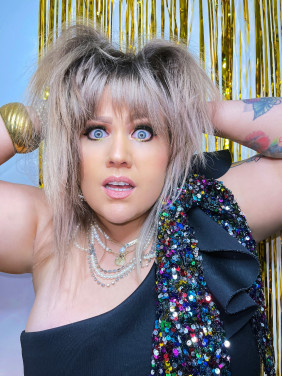 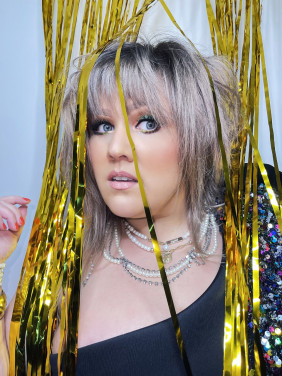 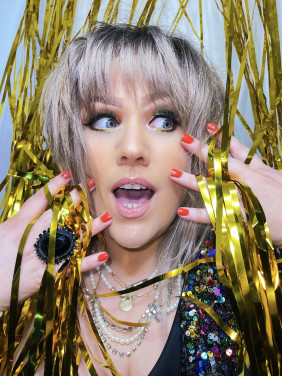 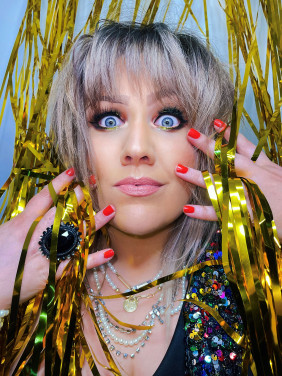 Haylee was born in Australia to immigrants from New Zealand and Sri Lanka, respectively. After inexplicably coming out of the womb with blonde hair and blue eyes, she learned quickly to compete with her cousins (who are are Naomi Campbell-level gorgeous) for attention – and found out that the only way to get that attention was by swelling the esteemed ranks of "good personalities".

Getting into performing as a short, dumpy girl, it became evident to her she didn't belong. In family photos, in band rooms, in perky skinny casts and likely not in comedy. But, consistently – Haylee fights tooth and nail to belong everywhere.

Join her for a journey in self-deprecation and discovery, while she charts her trajectory from a traitor to basic biology, to an interloper in angry punk/metal bands, to a failure to her pedigree – born in Australia to a New Zealander and a Sri Lankan, married to an Englishman and hates cricket!.

Please note, the following performances will be filmed: Fri 8 Apr.
16+
Suitable for audiences 16+