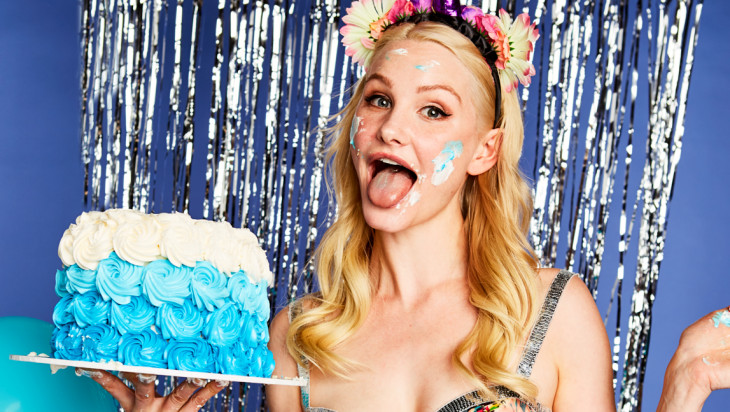 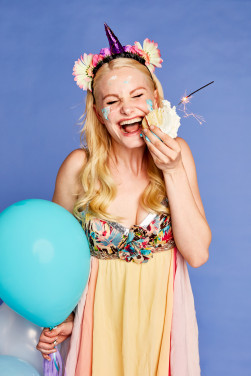 We all know performers work terrible jobs to stay afloat, and Isabella's done them all.

Harassed as a pudding in shopping centres, forced to dance 'round children’s tables dressed as an emoji, turning up to christenings as a clown... But anything for a gig, right?

Isabella lifts the lid on the ridiculous and publicly embarrassing extents artists will go to, with unbelievably chaotic and hilarious true stories.

‘In the embryonic stages of her career and already she’s found her voice.’ Herald Sun

Directed by Declan Fay (co-writer of Ronnie Chieng: International Student, Netflix), this show debuted at the 2019 Melbourne International Comedy Festival. It won Best Solo Show at Fringe at The Edge of the World, Hobart, in 2020.