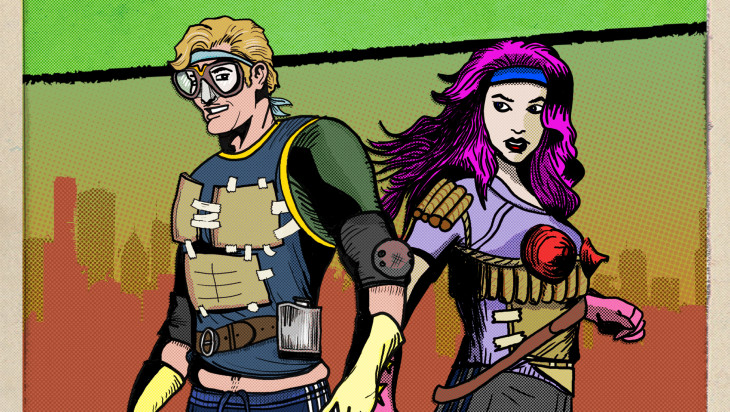 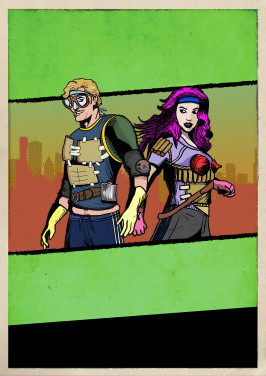 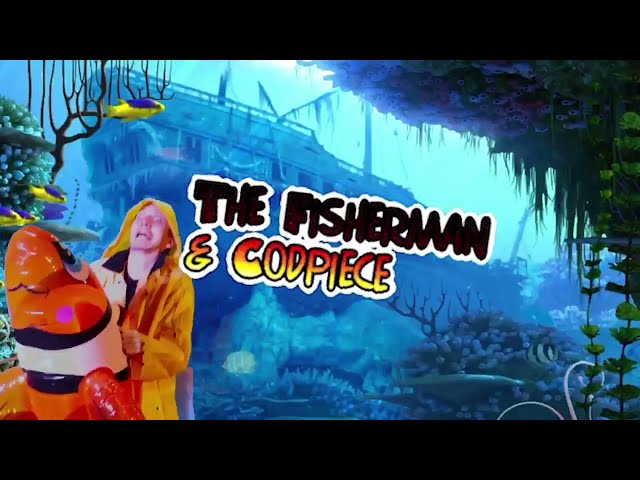 Love comic books? Love movies? Love improv? Come check out what happens when all three spontaneously combine in Issue 1: The Improvised Superhero Movie. It's like DC and Marvel studios had an illegitimate baby and it was one of those hilarious babies in a viral video clip, and not one of those boring regular ones.

This show will, through an audience suggestion, use improvisation, comic book tropes, camera angles and creatively unique characters to tell the origin story of a superhero that's never been seen before and may never be seen again.

This show is a new take on the Chicago long-form improvisational comedy format known as 'The Movie'. The show will take an audience prompt of a superhero or super villain the likes of which has never been seen before and scene paint three master scenes. From there the narrative will play out along with all the camera angles, budget CGI and all the wit a staged version of these films has to offer. It is not like traditional improvisational shows you may have seen in the past such as Who's Line is it Anyway? or Thank God You're Here, as it is inspired by long-form improvisation. Long-form improvisation is a style that was developed in Chicago that allows for a deeper exploration of characters in a way that enables performers to dissect their relationships to a greater extent.